How Abortion Access Has Changed Already In Many States

In Huntsville, Alabama, Director Dalton Johnson says his clinic saw about 30 patients a day, some women even crossing state lines for services there. But with the end of Roe v. Wade, some states including Alabama, now consider abortion illegal. Providers have stopped services in at least three other states for fear of prosecution. Doctors in Arkansas can face up to 10 years in prison if they perform the procedure. Black people comprise 38 percent of Mississippi’s population but Black women account for 74 percent of the state’s abortions, showing how certain communities will be disproportionately affected by the historic ruling. (Correction: The original version of this caption misstated a statistic about Mississippi’s population. Black people comprise 38 percent of the population, not Black women. That statistic has been updated.) » Subscribe to NBC News: http://nbcnews.to/SubscribeToNBC
» Watch more NBC video: http://bit.ly/MoreNBCNews

How Abortion Access Has Changed Already In Many States 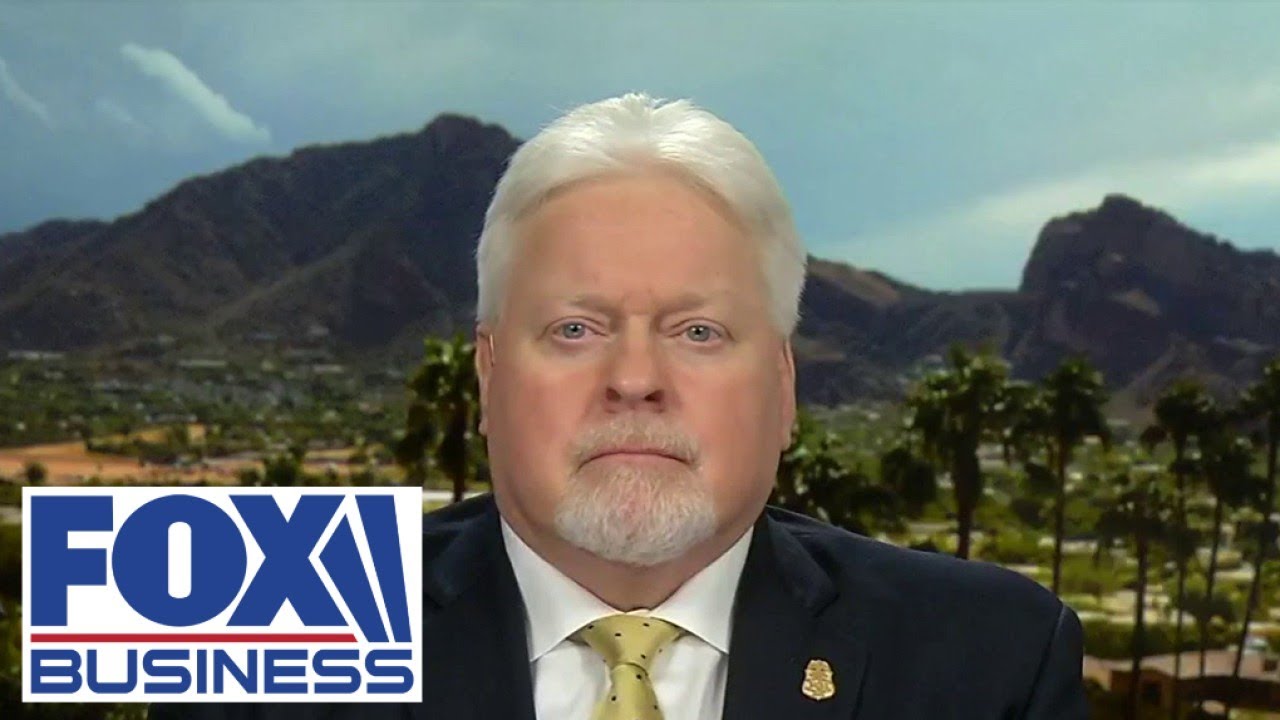