The gunman who killed seven people and wounded 25 more in a shooting rampage along a west Texas highway Saturday had previously failed a gun background check, but authorities have not yet said how he obtained the firearm he used. “Not only did the Odessa gunman have a criminal history … he also previously failed a gun purchase background check in Texas,” Republican Gov. Greg Abbott said in tweet Monday. Abbott added that the shooter did not go through a background check for the firearm used in the shooting. 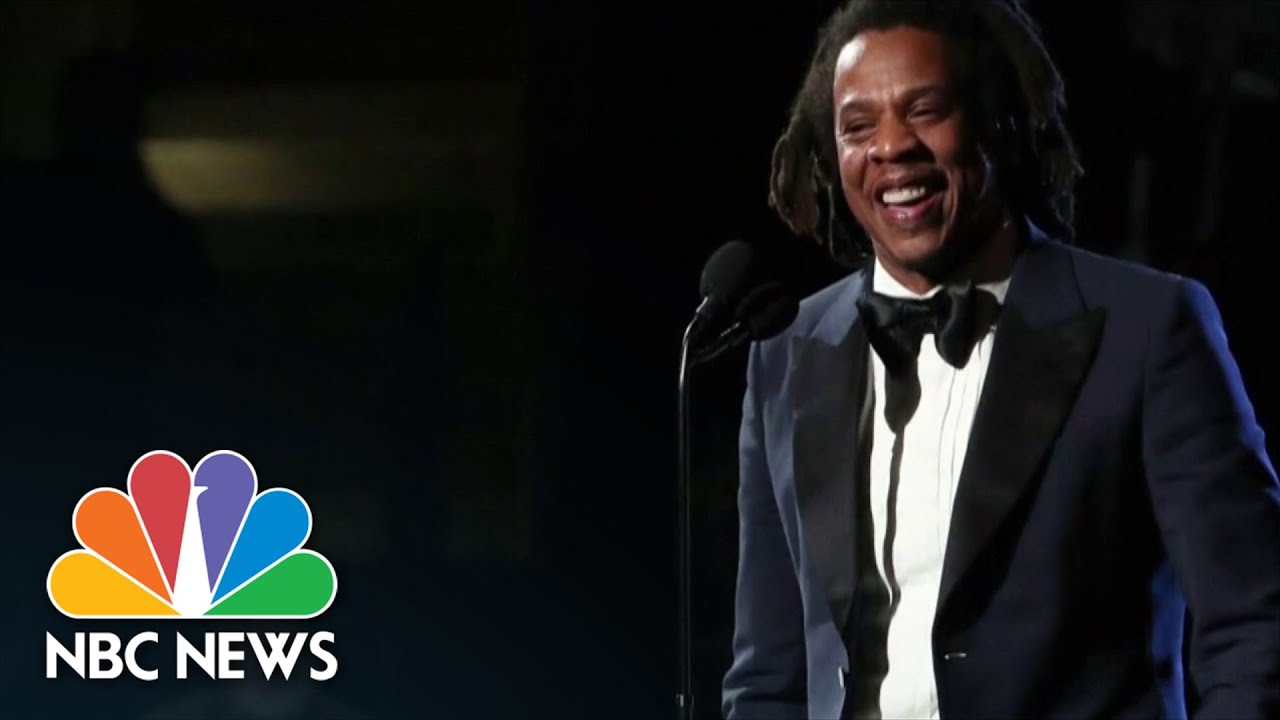