How to talk to your kids about gun violence | YouTube

Talking about acts of violence like mass shootings with your children is not easy. If you have to have that difficult talk, remember the four S’s.

RELATED: President Trump on the most recent mass shootings: https://bit.ly/2YqXrhx

More than two dozen people are dead, one as young as 2, in two separate shootings in the U.S. within 24 hours.

Parents will be asked to explain the unfathomable to their children. In Dayton, Ohio, nine people, including the sister of the shooting suspect, died Sunday in an entertainment district. The suspect was fatally shot by police. In El Paso, Texas, a gunman is in police custody after his possible hate crime rampage left 20 dead at a busy Walmart.

What do you say? How do you begin?

The conversations aren’t easy, even though parents likely have been having them more frequently, with 251 mass shootings in 2019.

Previous Jason McIntyre’s ten preseason football bets to win $10,000 | 10 FOR 10 | FOX SPORTS
Next A police officer assisted a man in helping him find his family after 24 years 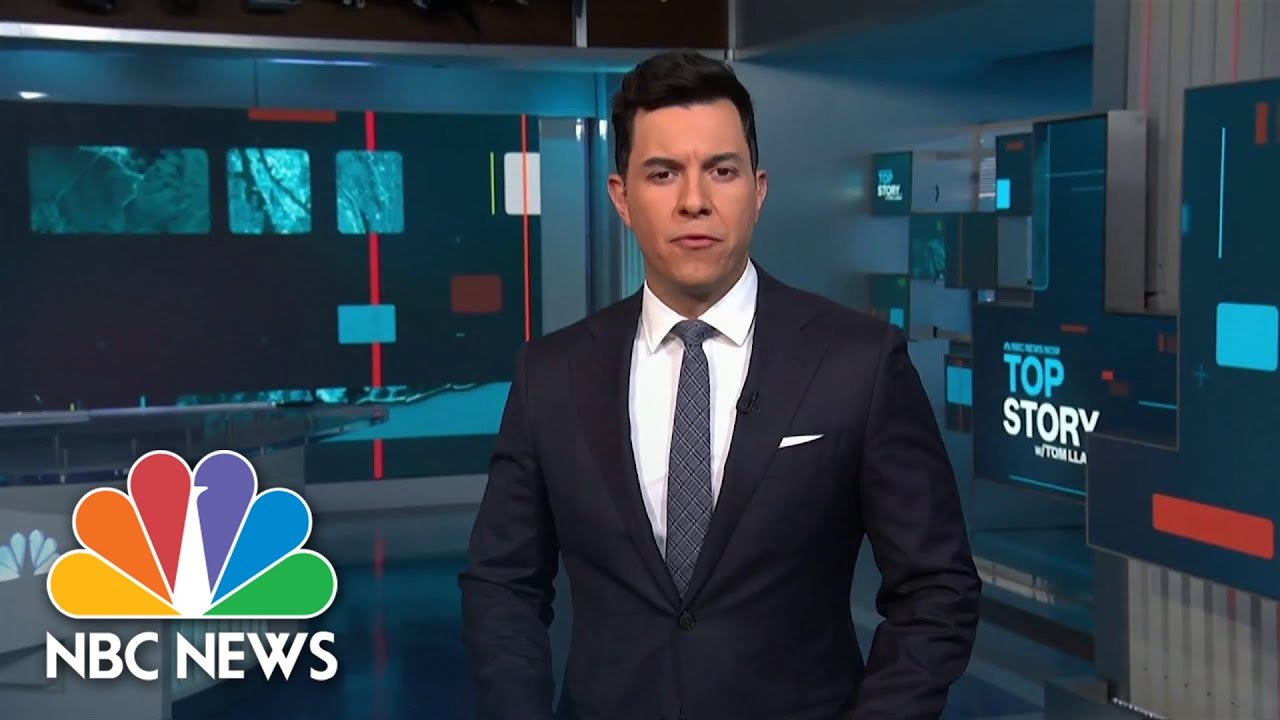 A pair of earthquakes kill thousands of people in Turkey and Syria, authorities arrest two …