Biden told ABC News he is not consumed with being “the subject of Donald Trump’s ire” because he is “absolutely enveloped in the love of my family.”

As President Donald Trump continues to fill his Twitter feed and campaign speeches with attacks on Hunter Biden over his foreign business deals, the former vice president’s son defended the ethical implications of his private ventures in an interview with ABC News, but conceded taking a misstep in failing to foresee the political implications on his father’s career.

Previous COME SHOPPING WITH ME IN LA & PALM SPRINGS 🌴 🛍️ // Fashion Mumblr
Next Bangar: Runs at home should be respected as much as away runs 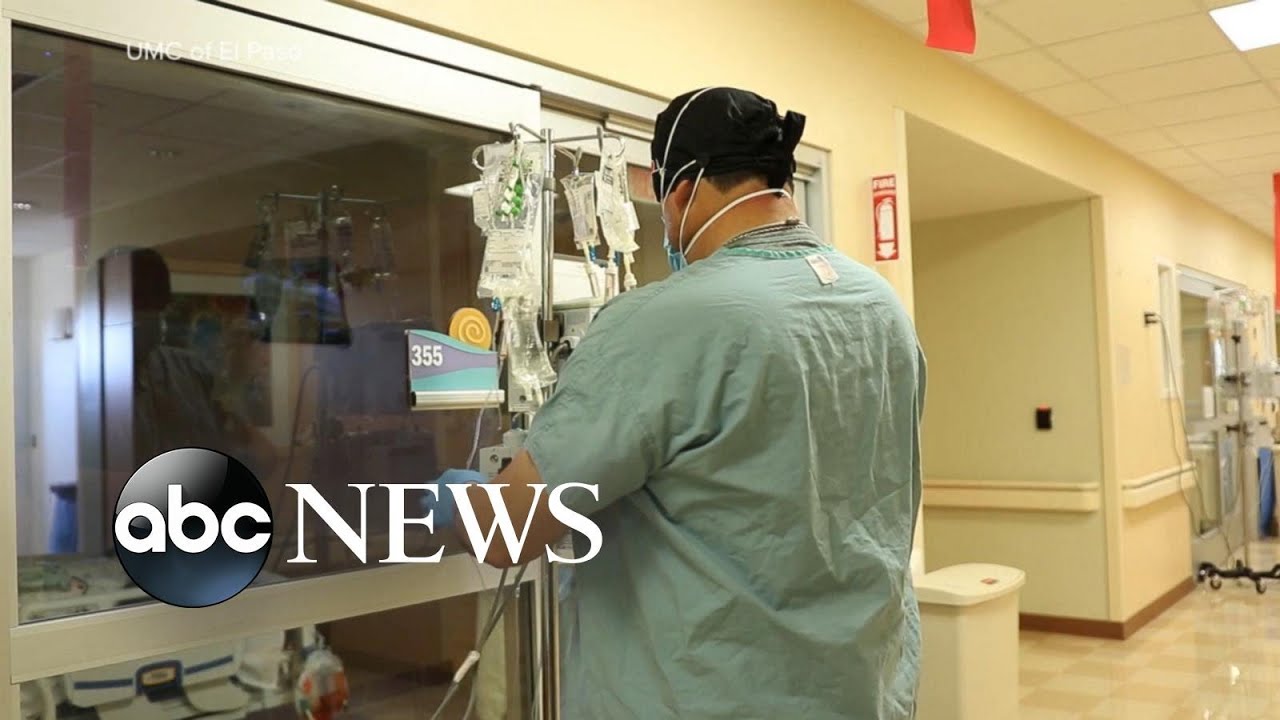