Officials are calling the raids at seven work sites in six cities the largest single-state immigration enforcement in history. 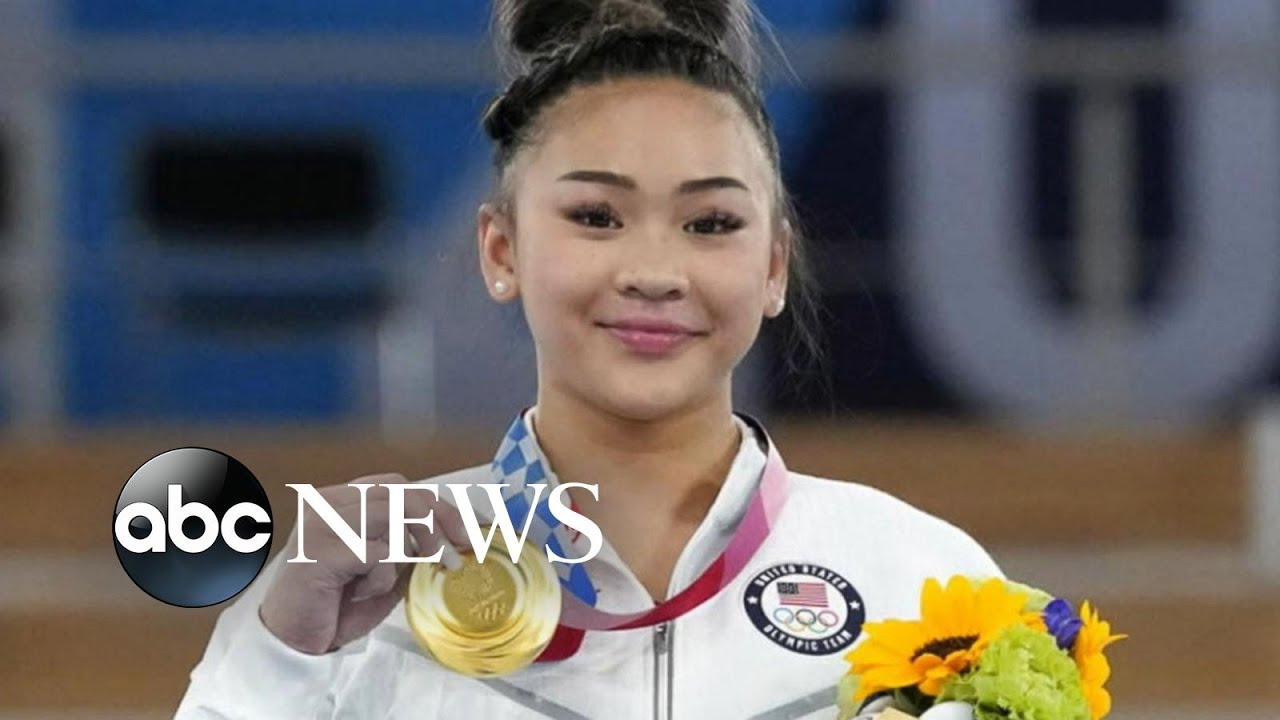 Plus, athletes speak out in support of Simone Biles and the U.S. women’s soccer team …