When Ashley Loring HeavyRunner, a 20-year-old college student, vanished from the Blackfeet Reservation in Montana this summer, her older sister Kimberly Loring thought of a promise she once made.

“When we were young, we were in the foster care system,” Kimberly Loring told ABC News. “She told me, ‘Don’t leave me,’ and I told her, ‘I would never leave you, and if you were to get moved, I will find you.’” 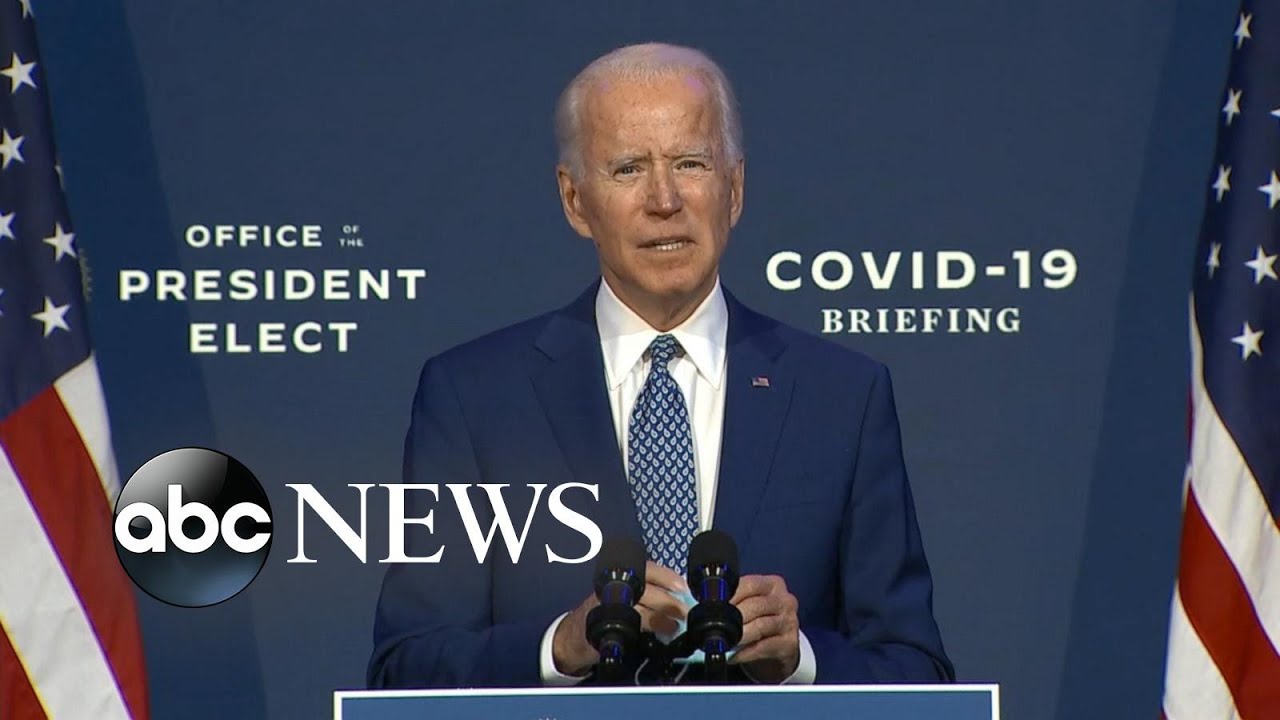