Is Marijuana Harmful to Health?

There’s just no way to talk about marijuana without someone completely misinterpreting what I say. Some of you are going to call me a fascist for saying anything bad about pot. Others are going to attack me for not coming down on it hard enough. But the truth of the matter is that many things that are far more dangerous than pot are totally legal in this country. That’s not my opinion, it’s what scientific studies show us. No one is saying marijuana is totally safe. But is it so bad for you that it should be illegal, even though it has benefits? Watch and decide. Happy weed day.

Those of you who want to read more and see references can go here: http://theincidentaleconomist.com/wordpress/?p=54913

And, yes, we do know about the new study on brain development, which came out long after we taped. But as with a lot of research, it’s being totally misinterpreted by the media. Go check out the references to see a nice article where the author of the study says the same thing. 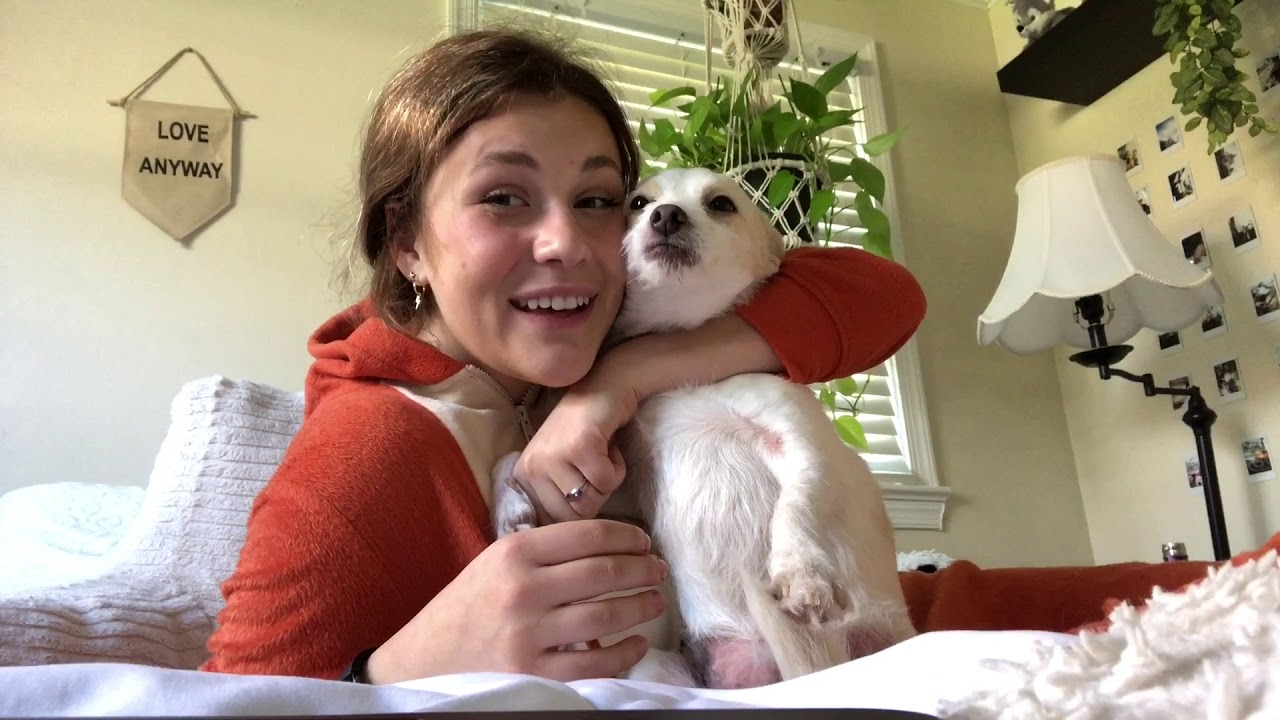