Israel, Gaza violence: Key moments that led us to this moment

Here are some major events leading to the current violence we see happening with what some are calling an all-out war between Hamas and Israel. 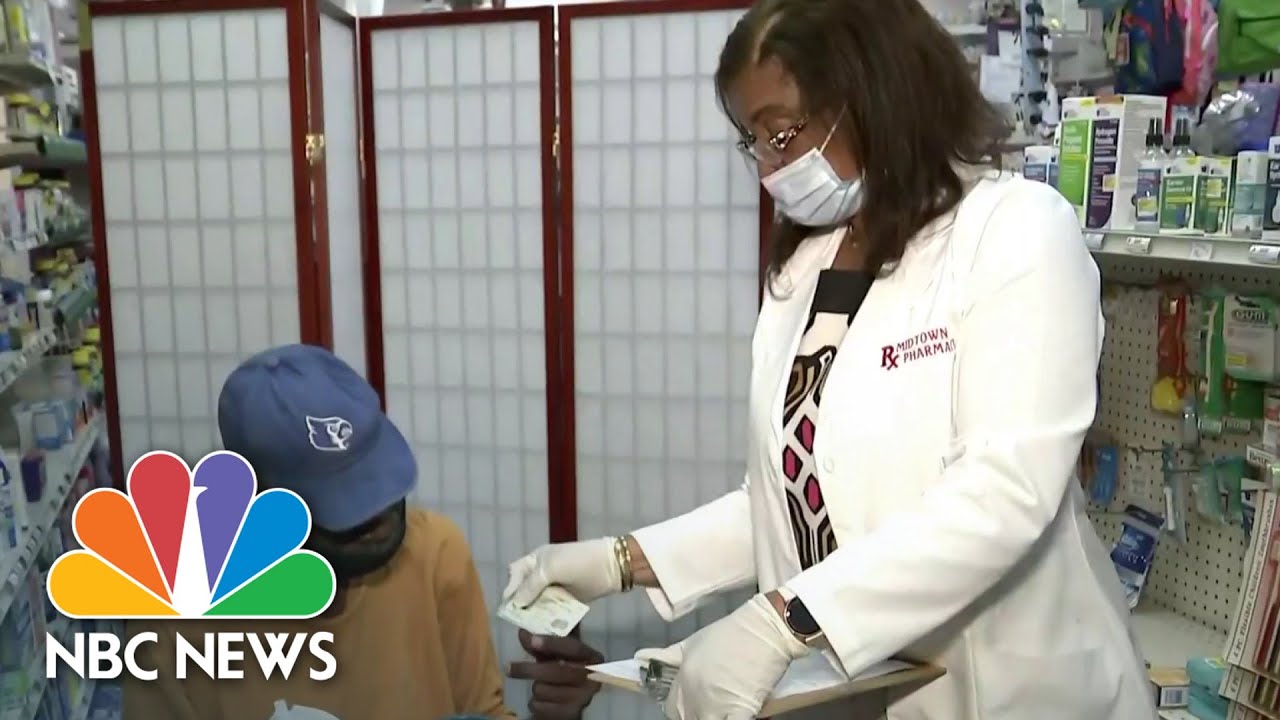 Alabama Ranks Second To Last In Nation For Covid Vaccinations