The House committee investigating the Jan. 6 attack held a hearing on the pressure campaign it says former President Donald Trump and allies put on state officials to overturn the 2020 election. 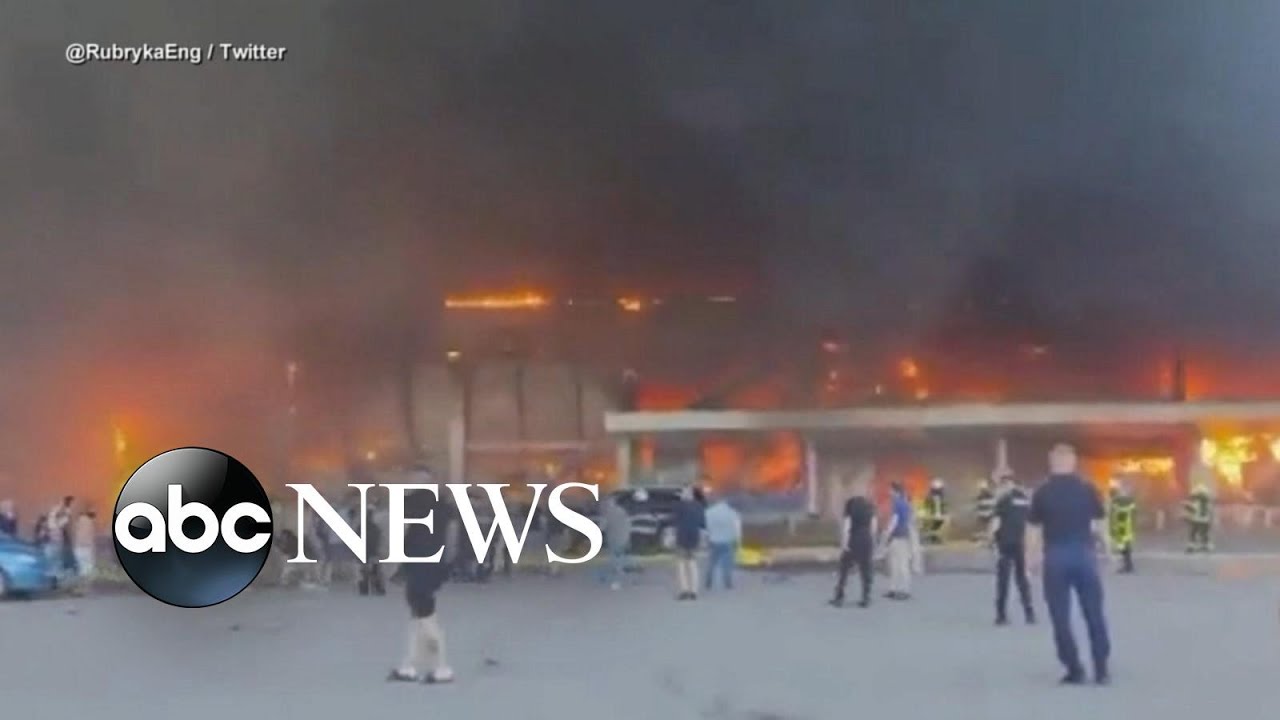