An autopsy found that Jeffrey Epstein sustained several breaks to his neck bones, according to the Washington Post. Epstein was found dead in his New York jail cell on Aug. 10. 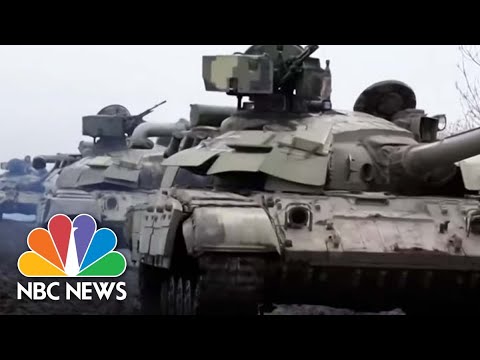