Jason Zuffranieri is the latest brainiac to dominate the quiz show. 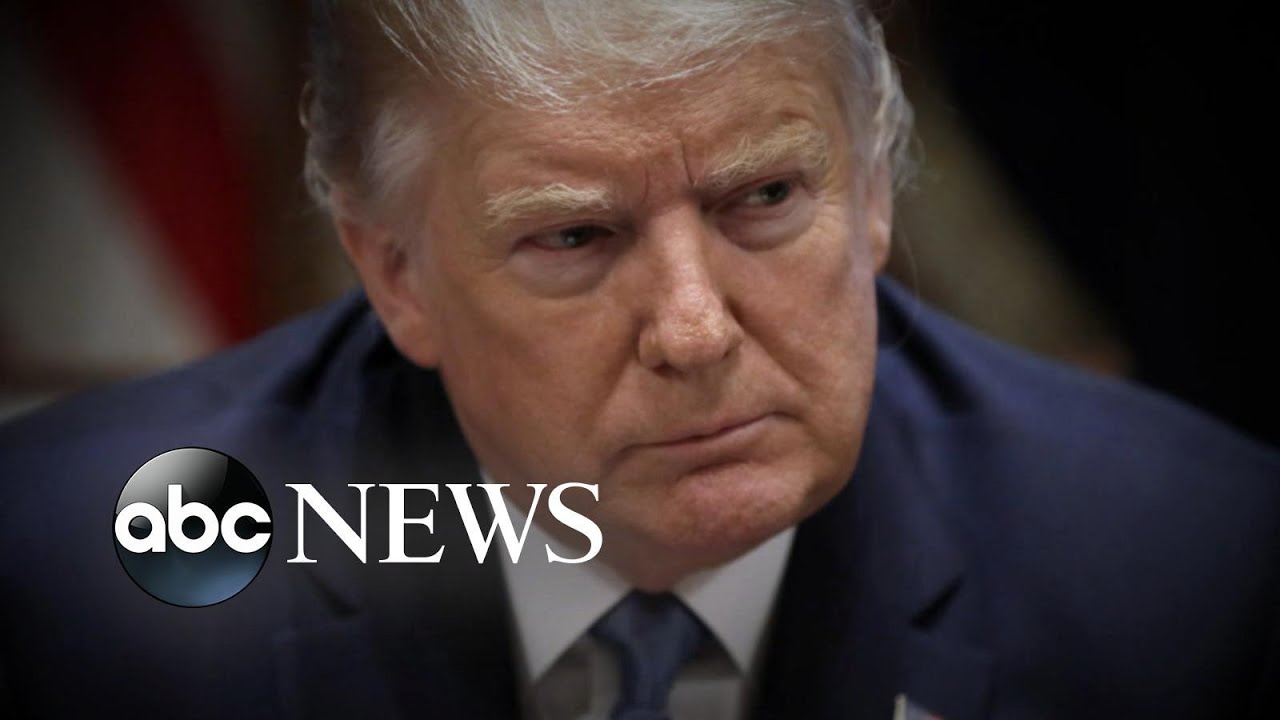