Biden said his two main priorities when he becomes president are gaining control of the pandemic and fixing the economy, and he wants to bring the country together as a nation. 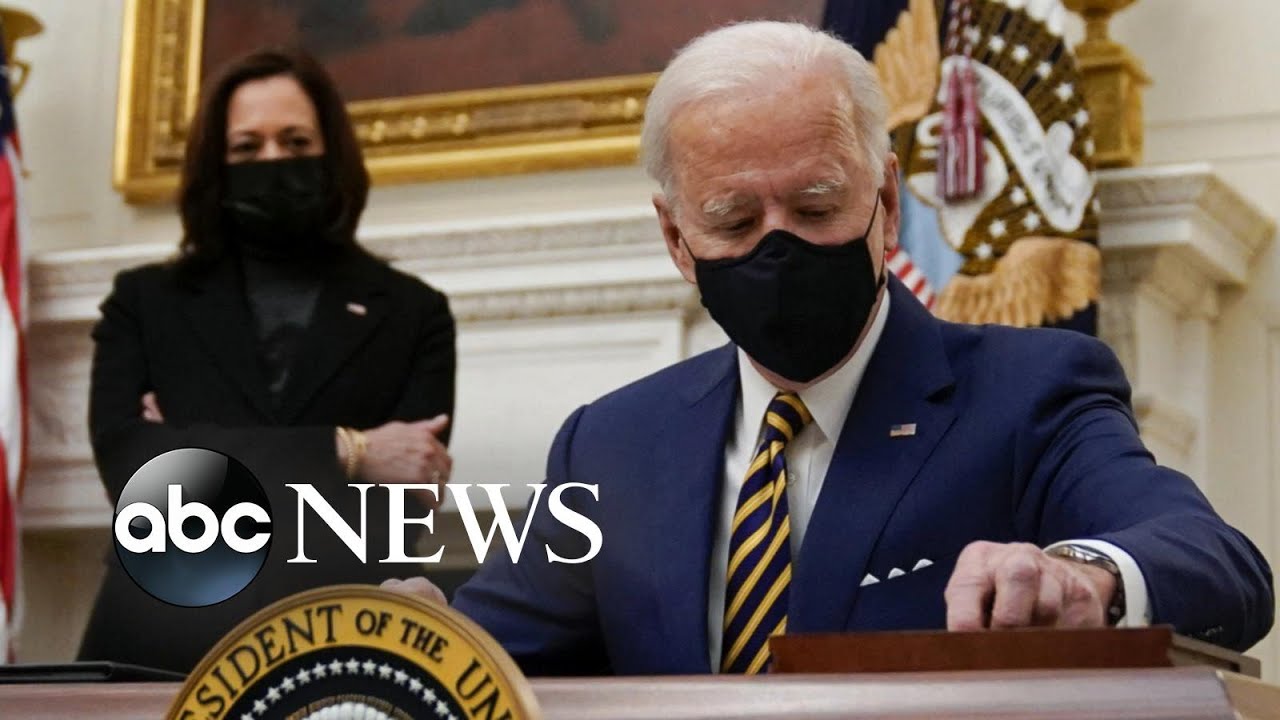