Vice President-elect Kamala Harris arrives at the U.S. Capitol and is greeted by her family and former President Barack Obama. 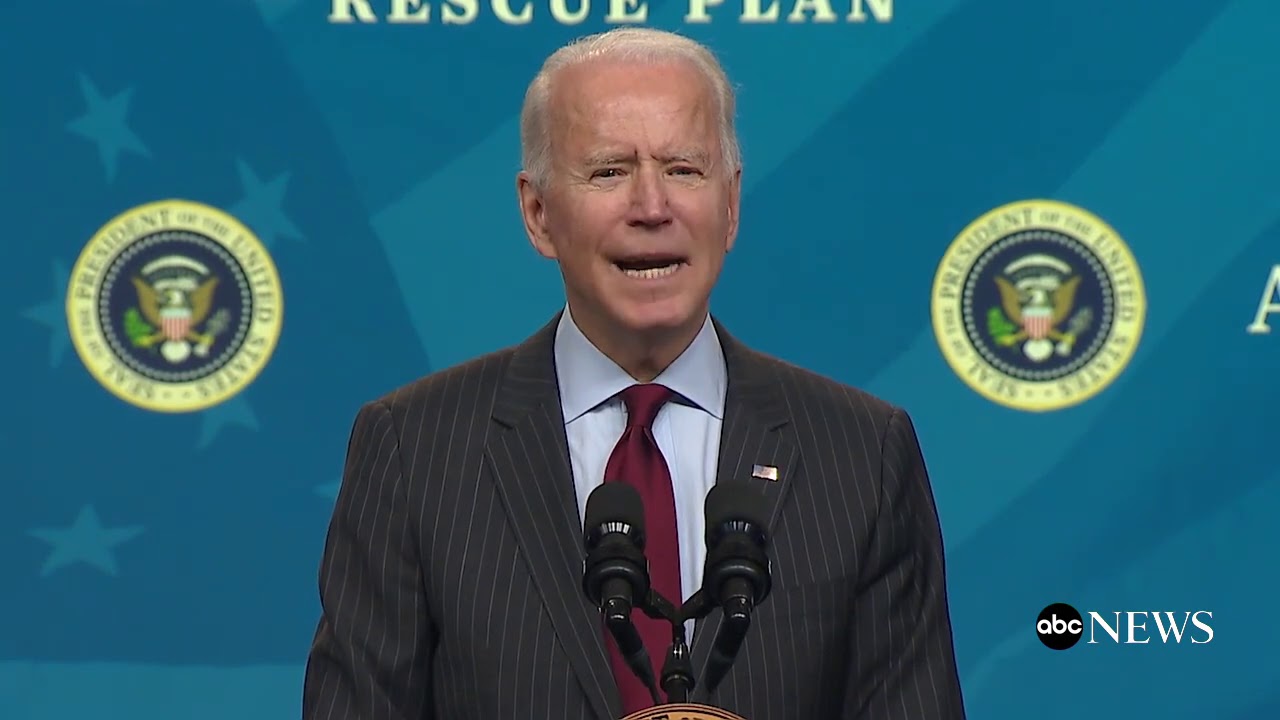 The new program will allow businesses with less than 20 employees to apply for loans. …