Kennedy: The 2020 race has become a spending showdown

FOX Business’ Kennedy takes aim at the 2020 Democrats over their expensive proposals. 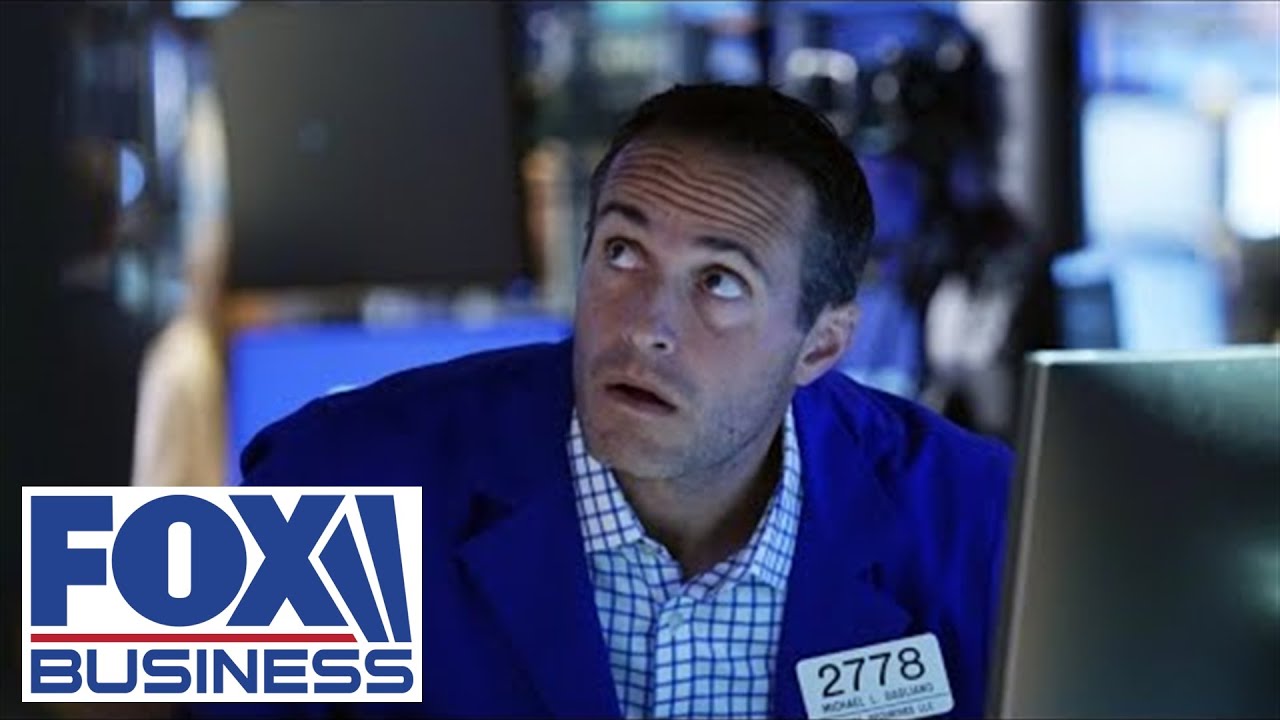 Will higher taxes tip the market?