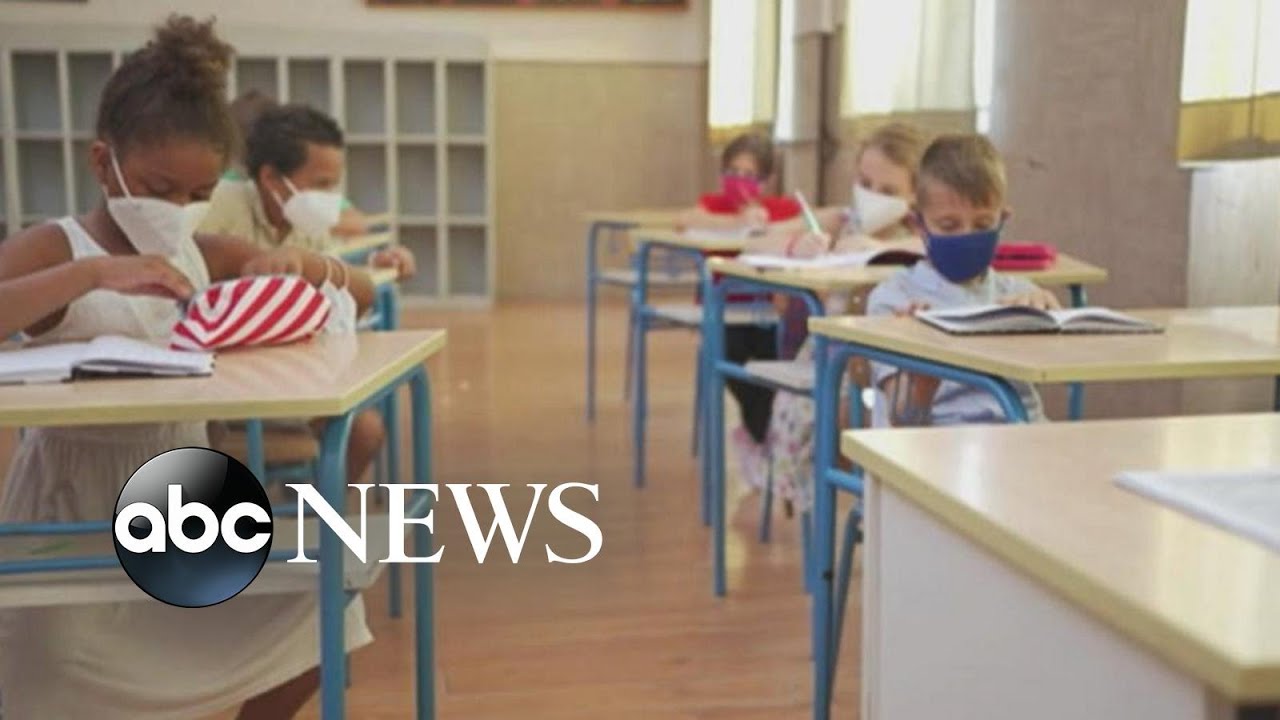 Plus, Simone Biles is set to compete on balance beam and an inmate makes history …