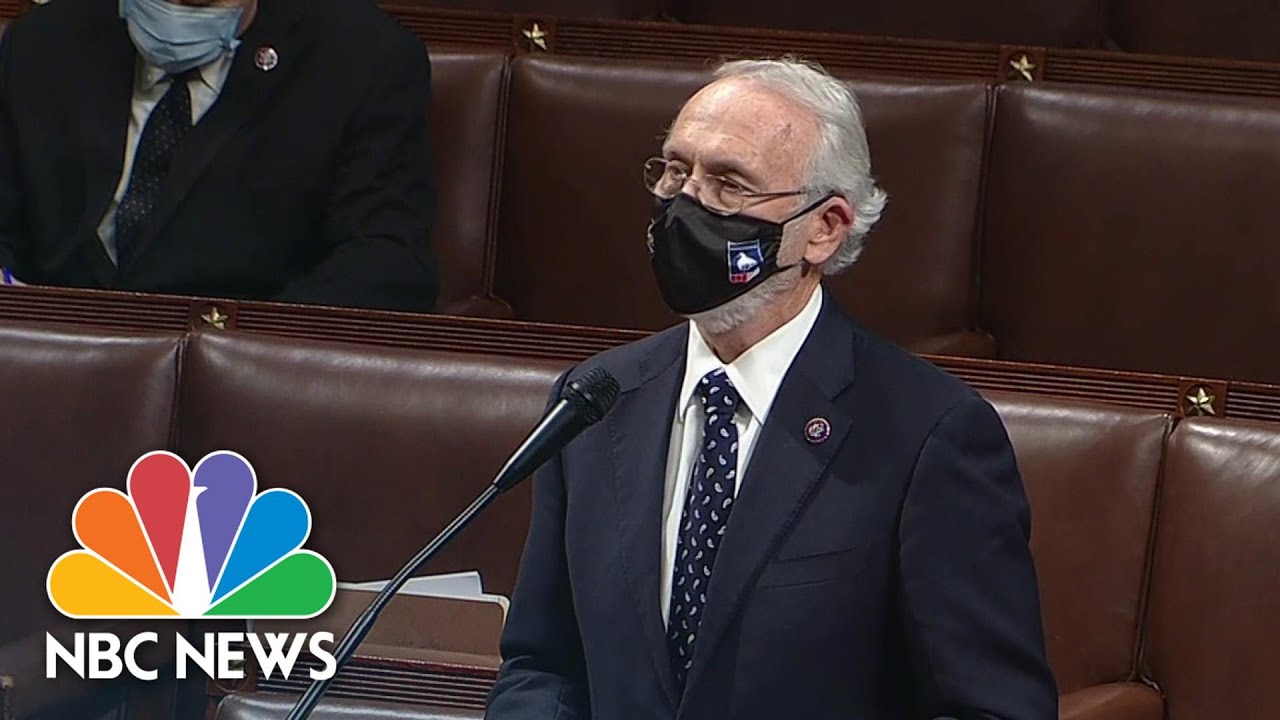 Republican Rep. Dan Newhouse announced he would be voting in favor of impeachment, saying there …