Former chief of staff to VP Pence Marc Short discusses the impact of the legislation to avert the rail strike, what it means for other unions and reacts to the Supreme Court taking on the student debt bailout case. #foxbusiness #morningswithmaria 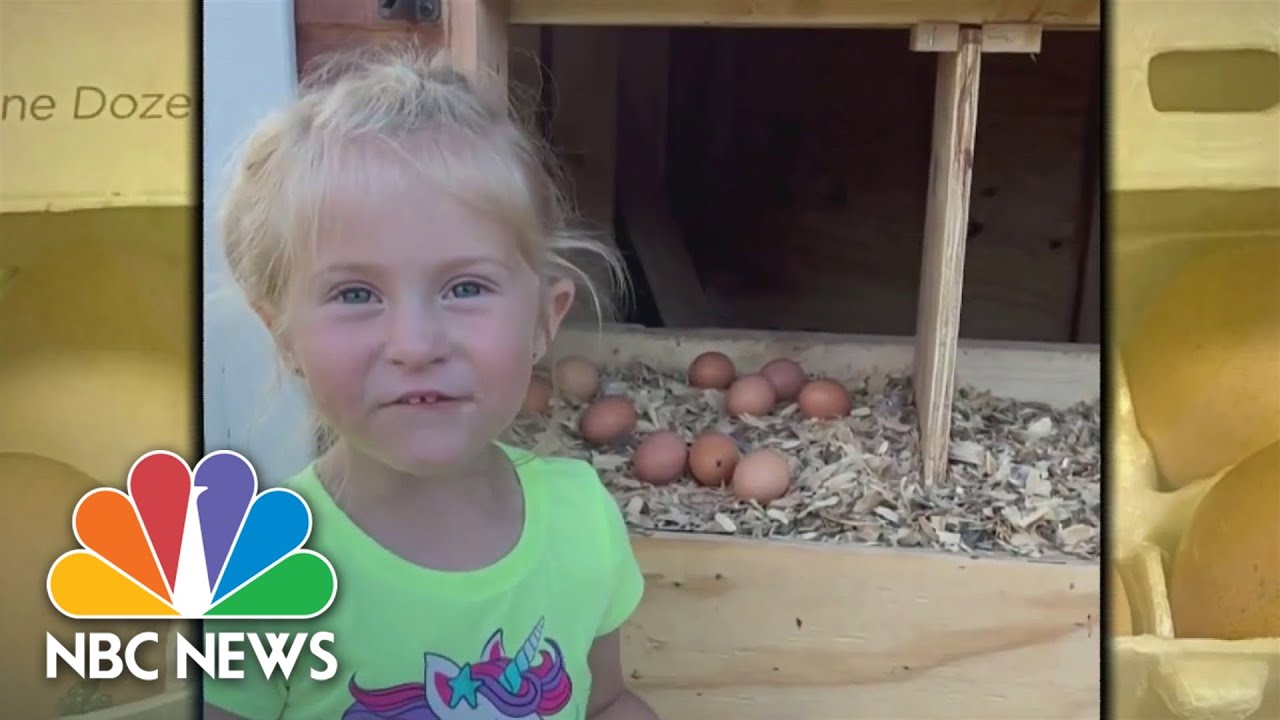 With the average price for a dozen eggs doubling in the last year, NBC’s Sam …