Millions of people traveling for Thanksgiving despite official warnings

Sunday was the busiest travel day since the pandemic began, and more than 3 million people traveled through TSA checkpoints this weekend. The U.S. has 167,000 new COVID-19 cases a day. 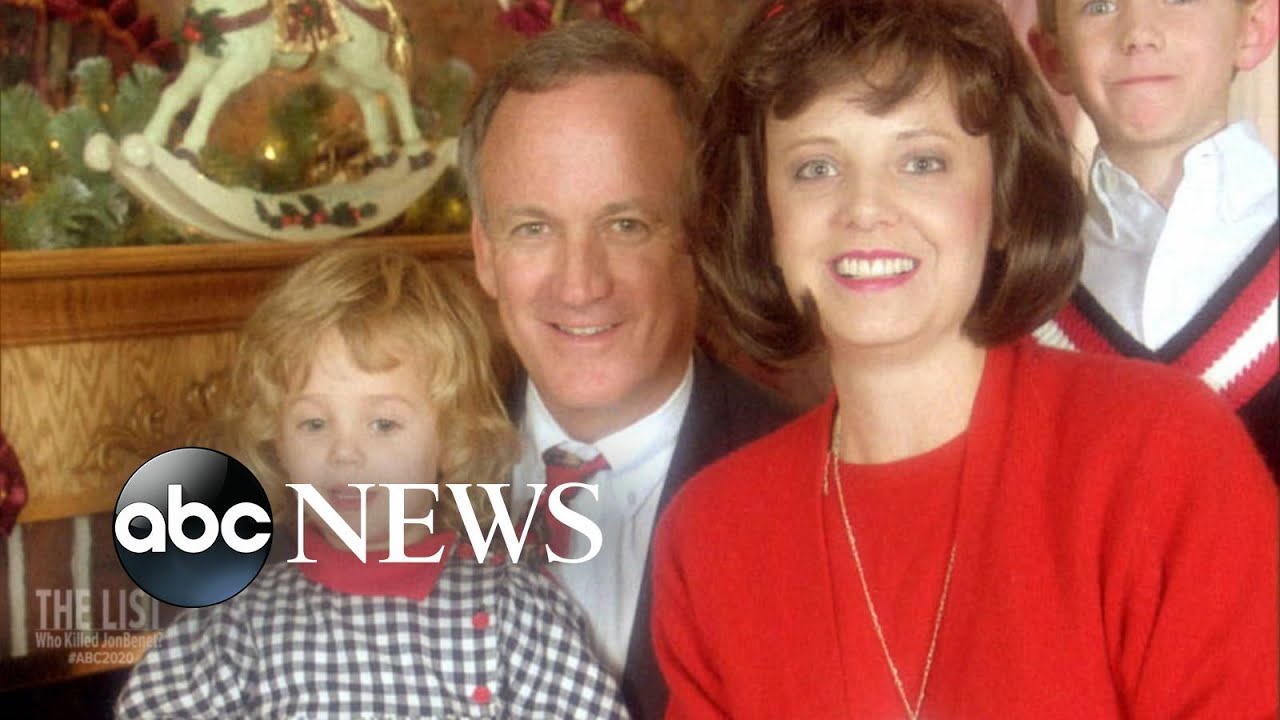