This is the second major police shooting this week. The first occurred at a California traffic stop. 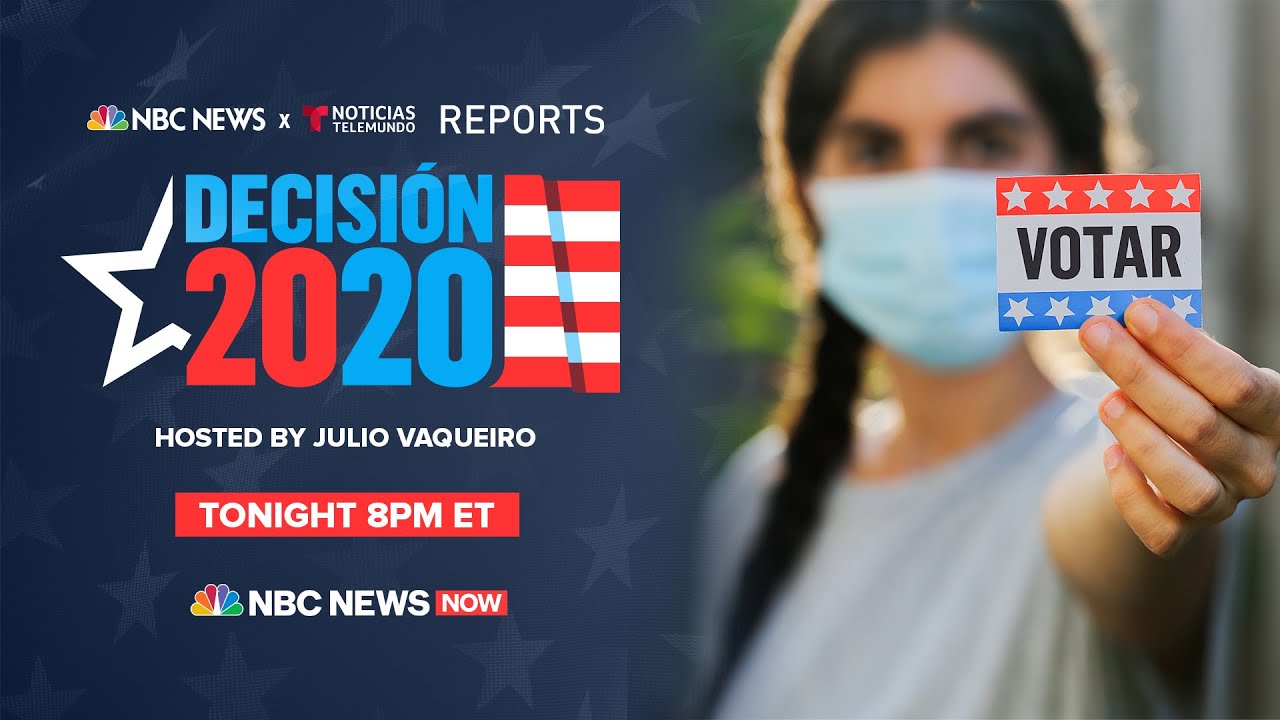