Florida Senator Rick Scott discusses the latest mask guidance from the CDC, U.S. response to the unrest in Cuba and the likelihood of reaching a bipartisan infrastructure deal. 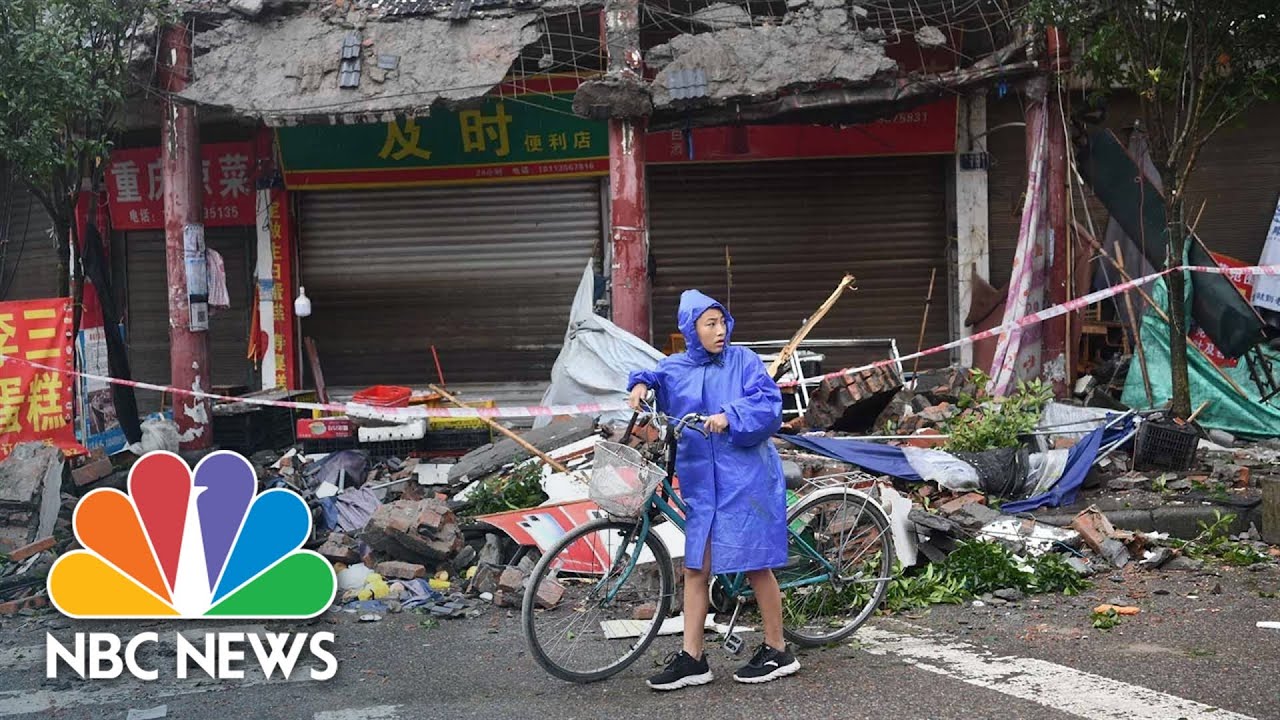