A new report shows the U.S. government intentionally targeted tens of thousands of Indigenous children and sent them to boarding schools where they were forced to change their names and were punished for speaking their languages, among many other traumatic practices. The investigation also determined that hundreds of children died. At least 53 burial sites have been found, some marked, some unmarked. The record of deceased are expected to exponentially rise as more schools are studied.
» Subscribe to NBC News: http://nbcnews.to/SubscribeToNBC
» Watch more NBC video: http://bit.ly/MoreNBCNews

Previous This would be a real betrayal of the American people: Former US trade representative
Next Biden marks 1 million American lives lost to the COVID-19 pandemic 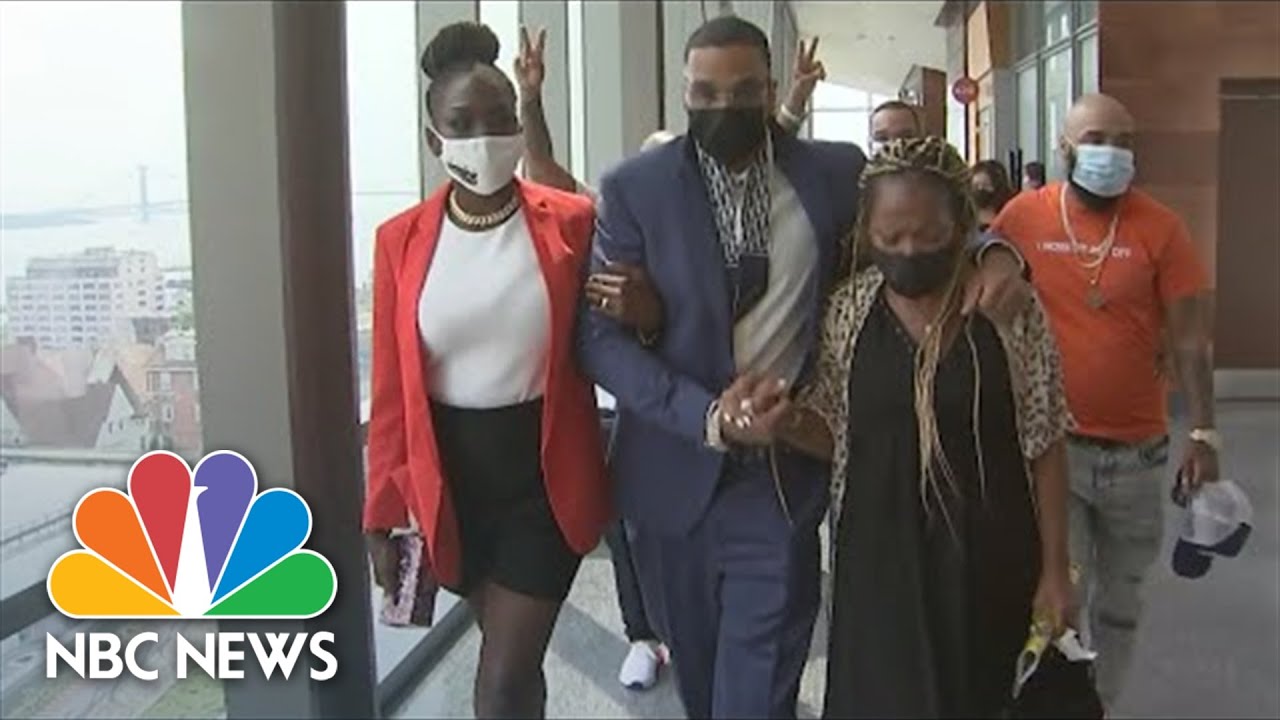