Police were serving a drug warrant to Maurice Hill when they said he began shooting at them with an AR-15-style rifle, injuring six officers and eventually surrendering seven hours later. 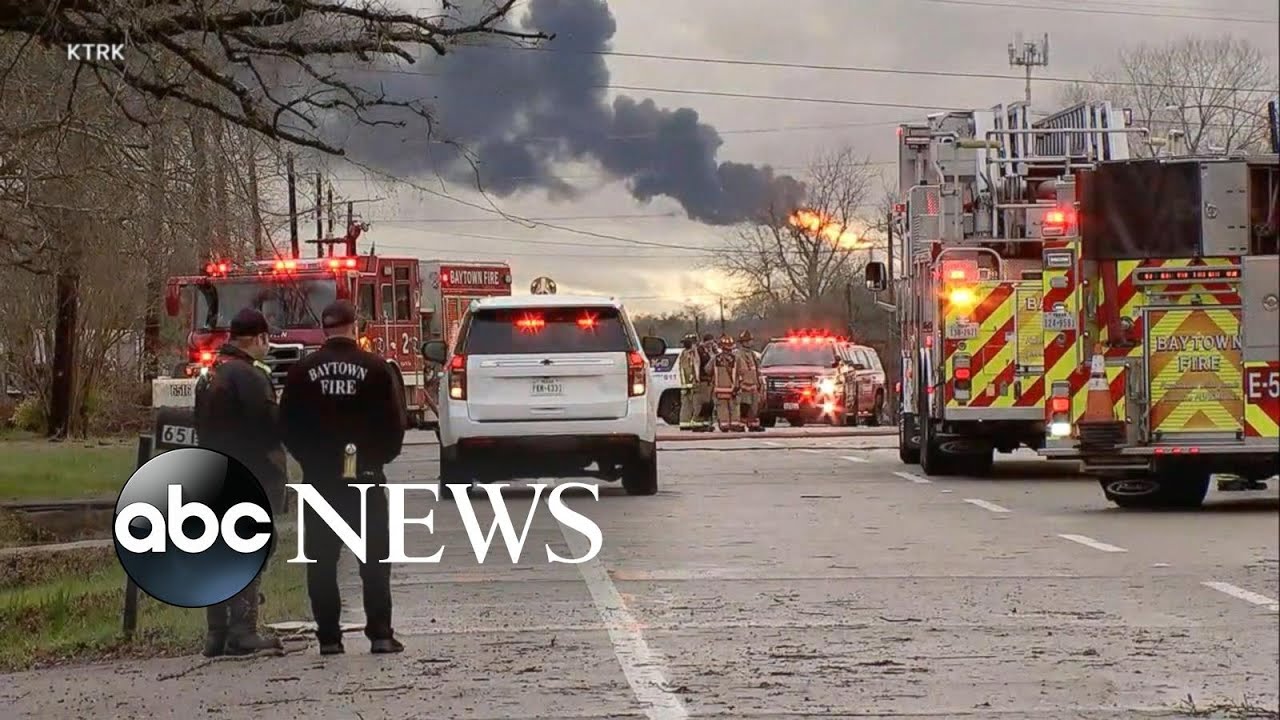