The January 6 committee argues that then-President Trump schemed to find votes and fake electors. Officials are offering the first detailed timeline of the Uvalde shooting police response. Another American has been killed in Ukraine, the State Department confirms.

Previous 58% of Americans think Trump should be charged for role in Jan. 6 riot: Poll l ABCNL
Next Markets fear Fed tightening will lead to recession 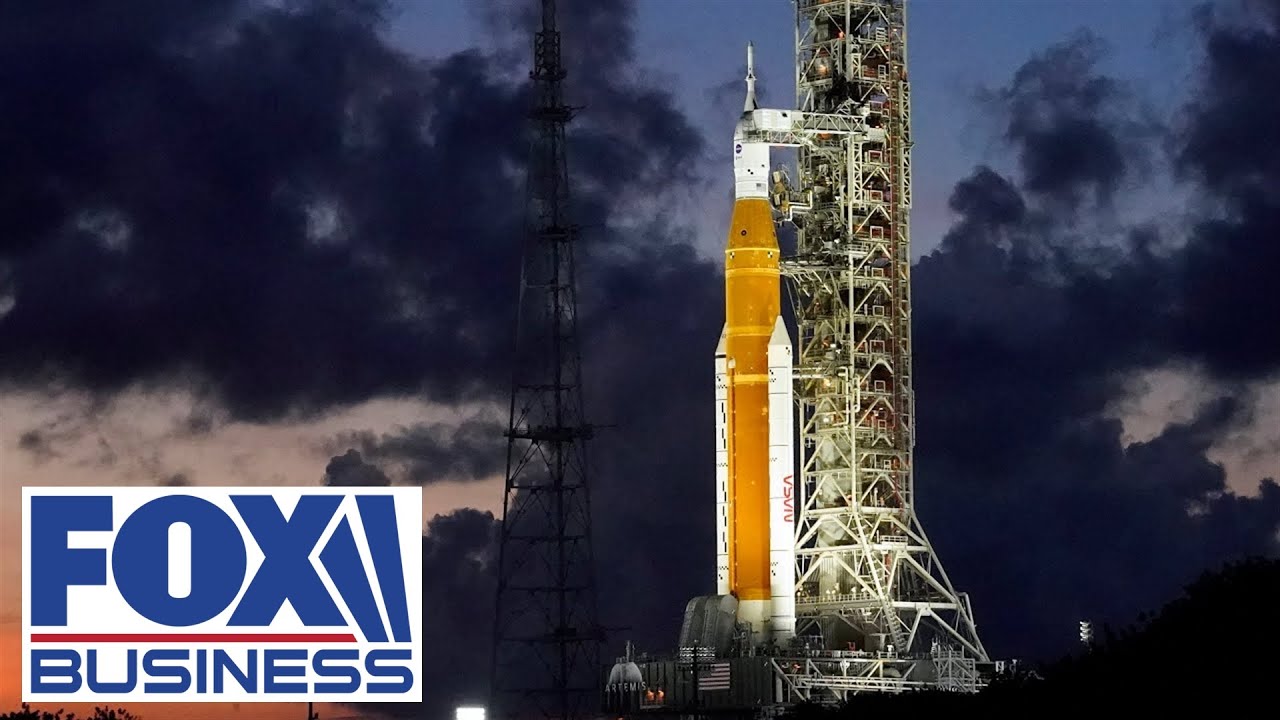 Why going to the moon just got a whole less expensive