Authorities provide updates on the shooting in Dayton that left 9 dead and dozens injured.

A lone gunman in body armor opened fire early Sunday in a “very safe” entertainment district, killing at least nine people, injuring 26 and igniting chaos in the crowded outdoor area before he was fatally shot by police within seconds, authorities said.

“Hundreds of people in the Oregon District could be dead today” if police hadn’t acted quickly, Mayor Nan Whaley said.

It was the nation’s second mass shooting in less than 24 hours. Late Saturday morning, a 21-year-old gunman killed 20 and wounded 26 others at a Walmart in El Paso, Texas.

In Dayton, Assistant Chief of Police Matt Carper said the shooting began at about 1:07 a.m. EDT and involved a “very short timeline of violence” before the attacker was killed. He said the gunman appeared to have acted alone, but that the investigation was continuing. The Oregon District is a trendy stretch of bars and restaurants. 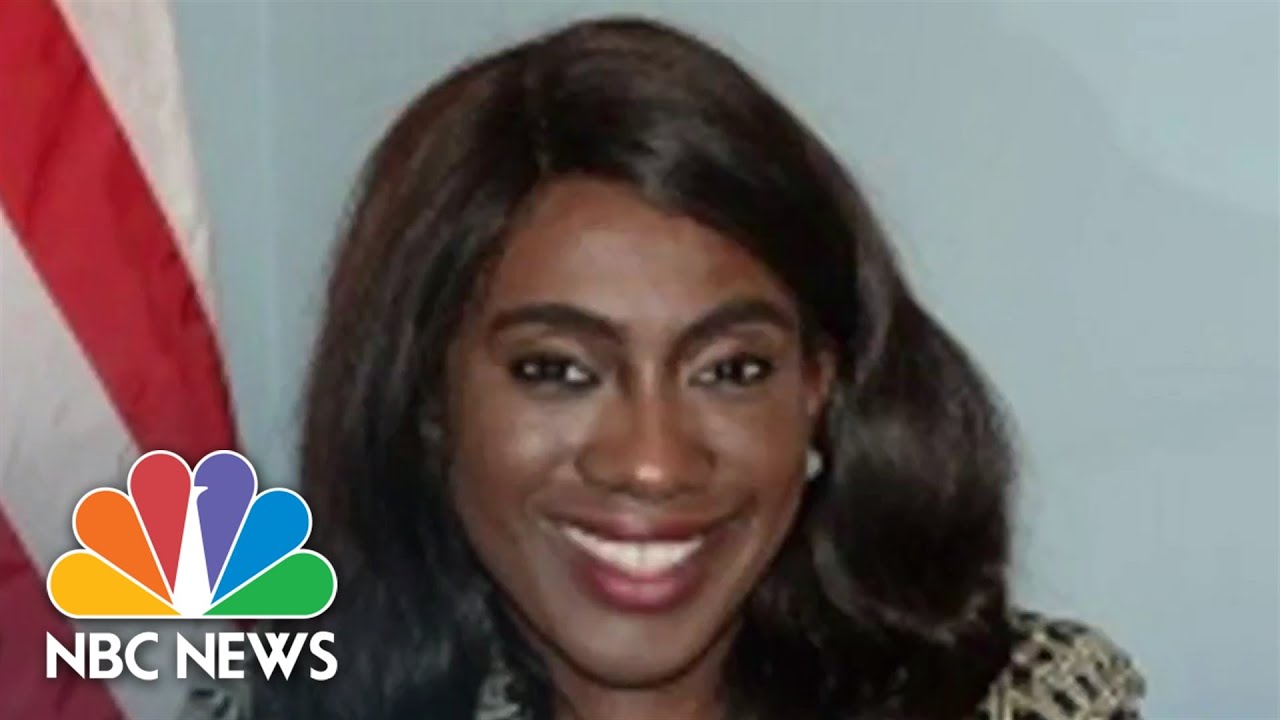