Police identified the shooter as Connor Betts, 24, of nearby Bellbrook. The names of those killed also were released and included Betts’ 22-year-old sister, Megan. More than two dozen people were wounded or injured.

“Hundreds of people in the Oregon District could be dead today” if police hadn’t acted so quickly, Mayor Nan Whaley said. She said the city would conduct a vigil Sunday night.

The assault was the nation’s second mass shooting in less than 24 hours. On Saturday, a 21-year-old gunman killed 20 and wounded 26 others at a Walmart in El Paso, Texas.

Previous Finn Bálor joins the Fox Soccer crew to talk about Tottenham, the Demon, and his abs | FOX SPORTS
Next Herman Cain: The Fed needs to be more aggressive 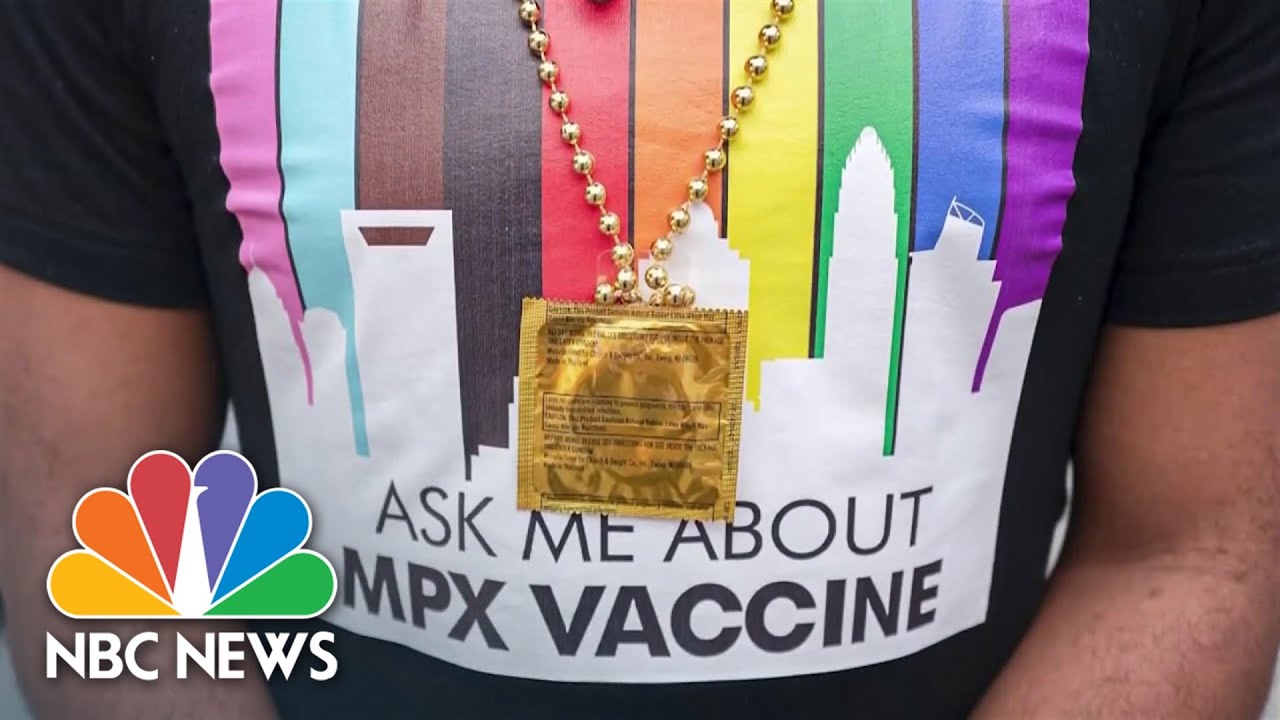 The Biden administration is set to end the mpox, formerly known as monkeypox, emergency declaration. …