U.S. Capitol Police Officer William Evans, who died after the April 2 attack at the U.S. Capitol, will lie in honor Tuesday in the Capitol rotunda. An 18-year member of the force, Evans was killed when a 25-year-old man rammed his vehicle into a barricade shielding the Capitol’s north side. Officers shot the suspect, who later died at a hospital. Evans will be the second USCP officer to lie in honor this year after Brian Sicknick, who died after the Jan. 6 attack on the Capitol. Only a few other private citizens have lain in honor, including two other Capitol Police officers who died in the line of duty in 1998. 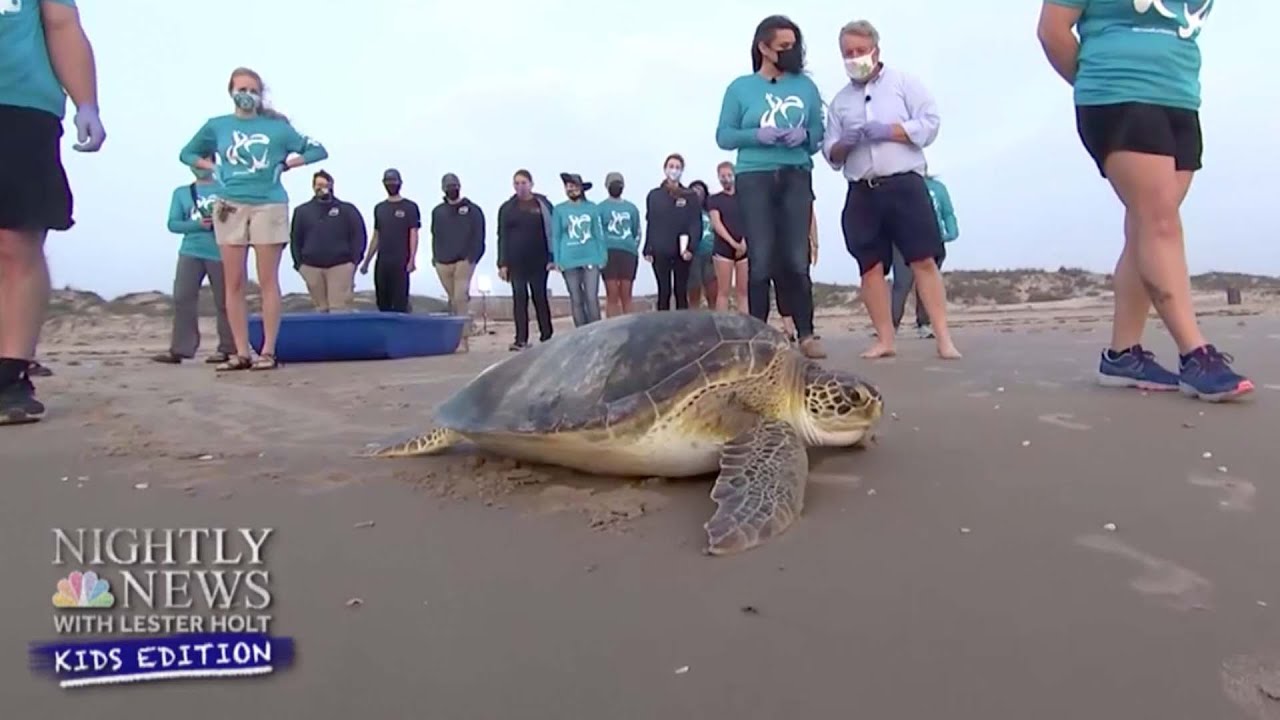