President Donald Trump declared a “big success” in Syria on Wednesday, even as Russia gained a foothold in that country and members of Congress expressed growing concerns about Trump’s policy.

Trump has come under withering criticism for withdrawing U.S. forces from northeastern Syria, paving the way for a deadly Turkish attack on U.S.-allied Kurdish forces.

A U.S.-brokered cease-fire that suspended deadly fighting between Turkish forces and the Kurds expired on Tuesday.

In a tweet, Trump said that ceasefire has held and “combat missions have ended.” He said he would be making a statement from the White House Wednesday morning.

But the situation in Syria remains in flux. On the ground, Russia has moved to fill a power vacuum created by the U.S. departure, the Kurds fear an ethnic cleansing by Turkish forces and ISIS fighters are vying for a comeback amid the chaos.

On Tuesday, Russia and Turkey agreed to take joint control of a vital strip of territory along the Syria-Turkey border, a victory for Moscow as the U.S. military continued its withdrawal from Syria. 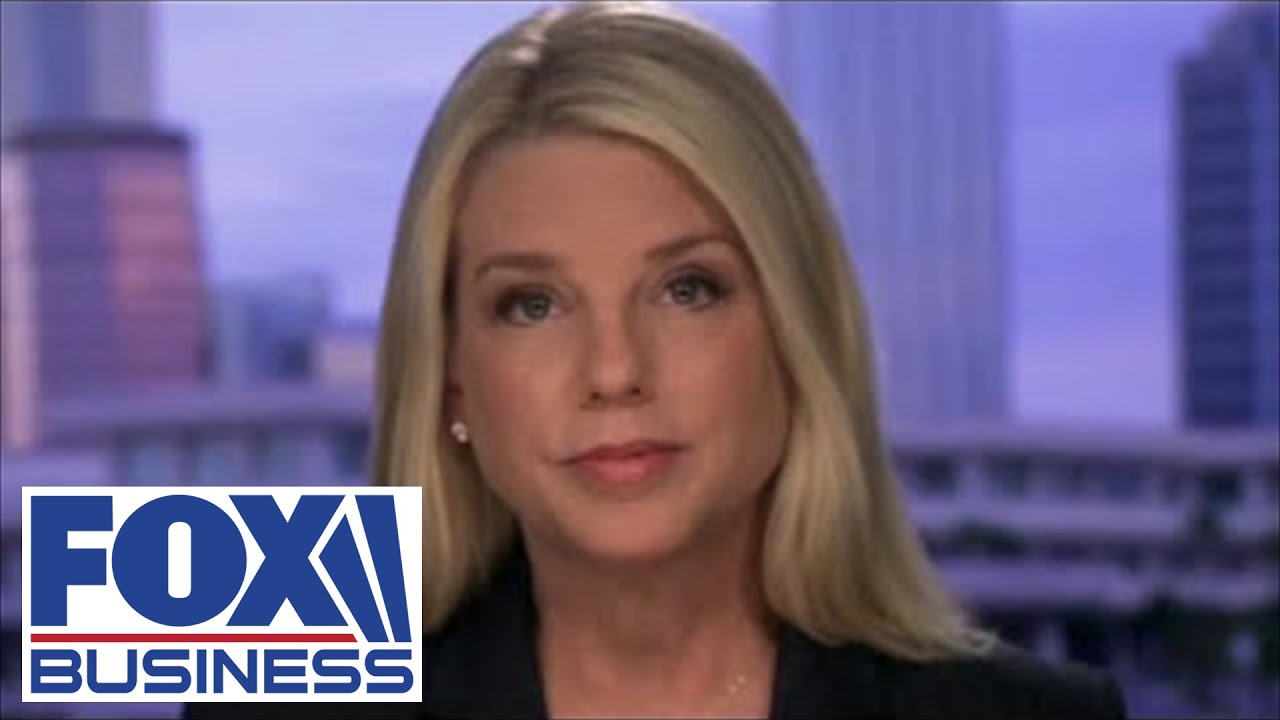 Pam Bondi: Filibuster is last line of defense to protect against election laws