President Trump has undertaken a series of firmly pro-Israel actions that include moving the U.S. Embassy from Tel Aviv to Jerusalem, which Palestinians also claim as part of their future capital; recognizing the Golan Heights as belonging to Israel instead of Syria, in defiance of international law; and pulling the U.S. out of the 2015 landmark Iran nuclear deal with world powers, an accord that Israel, Iran’s sworn enemy, firmly opposed. 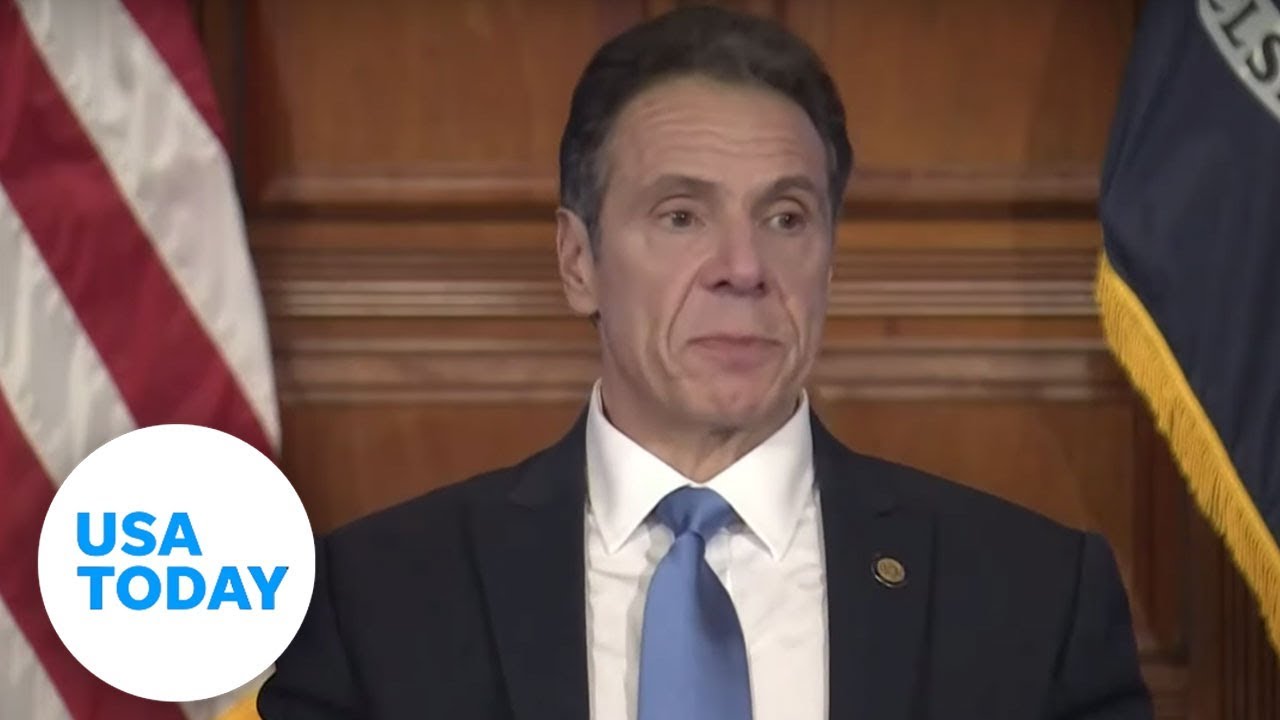