While saying that background checks won’t solve the problem of mass shootings, the president has promised to put forth a big gun control package before Congress. 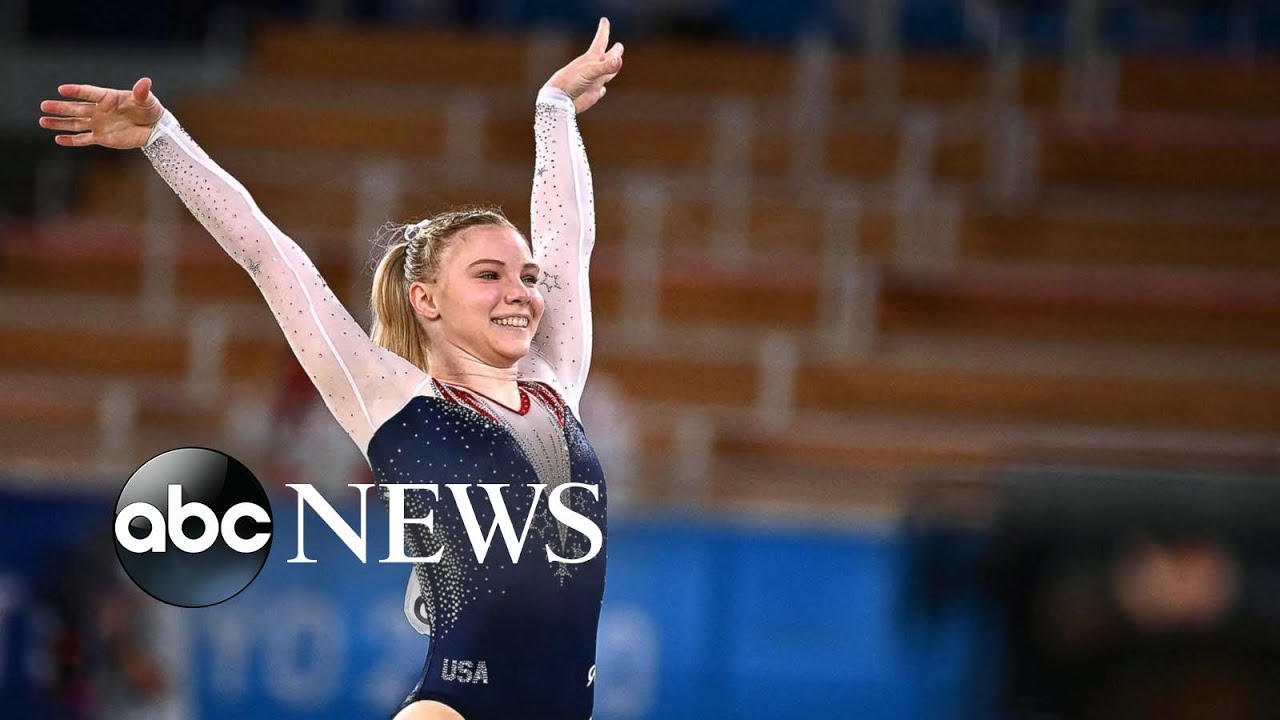 A look at the top photos from around the globe. Original source (ABC/Youtube)