Pros and cons of Warren, Sanders' Medicare for All plan | Just The FAQs

Medicare for All is one of the most hotly debated topics in the 2020 election. But what is it? And how will it work? We explain.
RELATED: https://youtu.be/Uq6xVhPCk6Q

Sen. Amy Klobuchar, D-Minn., came out swinging against the progressive plan to provide government health insurance for all Americans – and what has become a campaign mantra for Sen. Bernie Sanders, I-Vt.

“While Bernie wrote the bill, I read the bill,” Klobuchar fired at Sanders, arguing that the plan would remove millions of Americans off their private health insurance. “And on page eight – on page eight of the bill it says that we will no longer have private insurance as we know it.”

“I don’t think that’s a bold idea, I think it’s a bad idea,” she continued.

The line was a response to Sanders’ oft-repeated line that he “wrote the damn bill” that would move to a Medicare-for-All health insurance system. 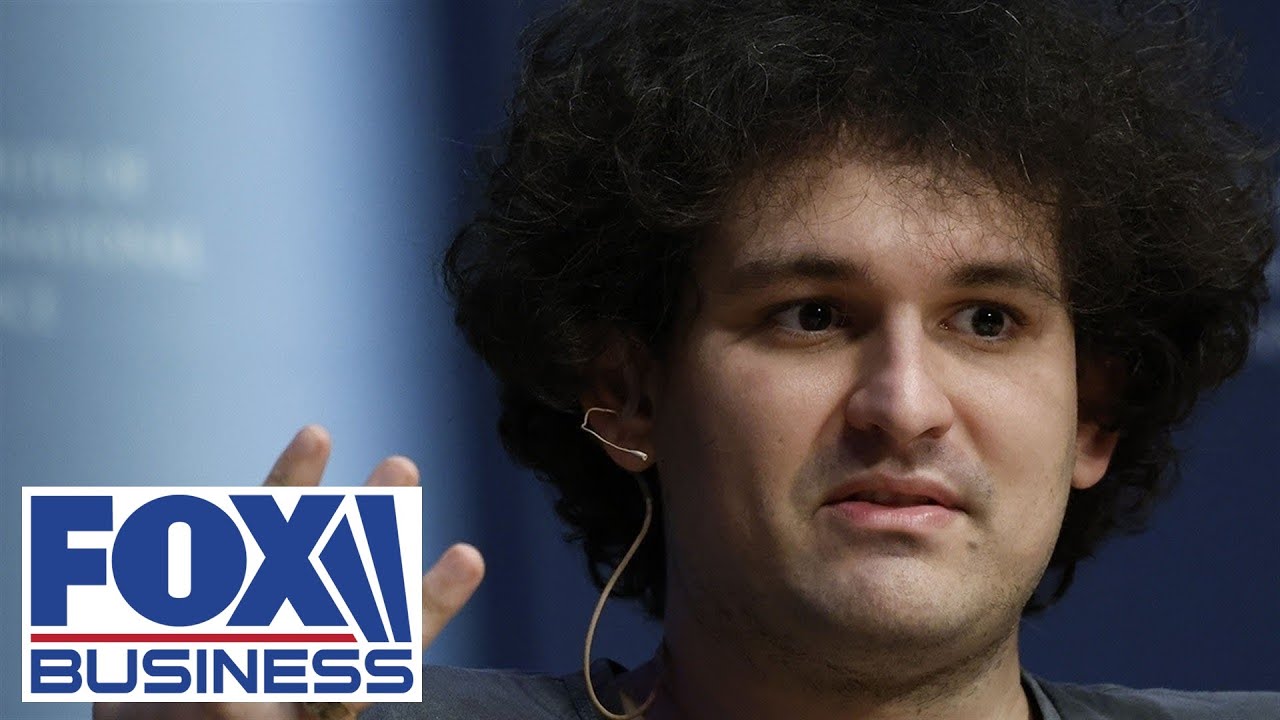