According to a new study, suicide among U.S. military personnel and veterans of post 9/11 conflicts are increasing at an alarming rate, with four times as many service members having died by suicide than those killed in combat. NBC News’ Courtney Kube explains the findings of the report and how the Pentagon is responding. 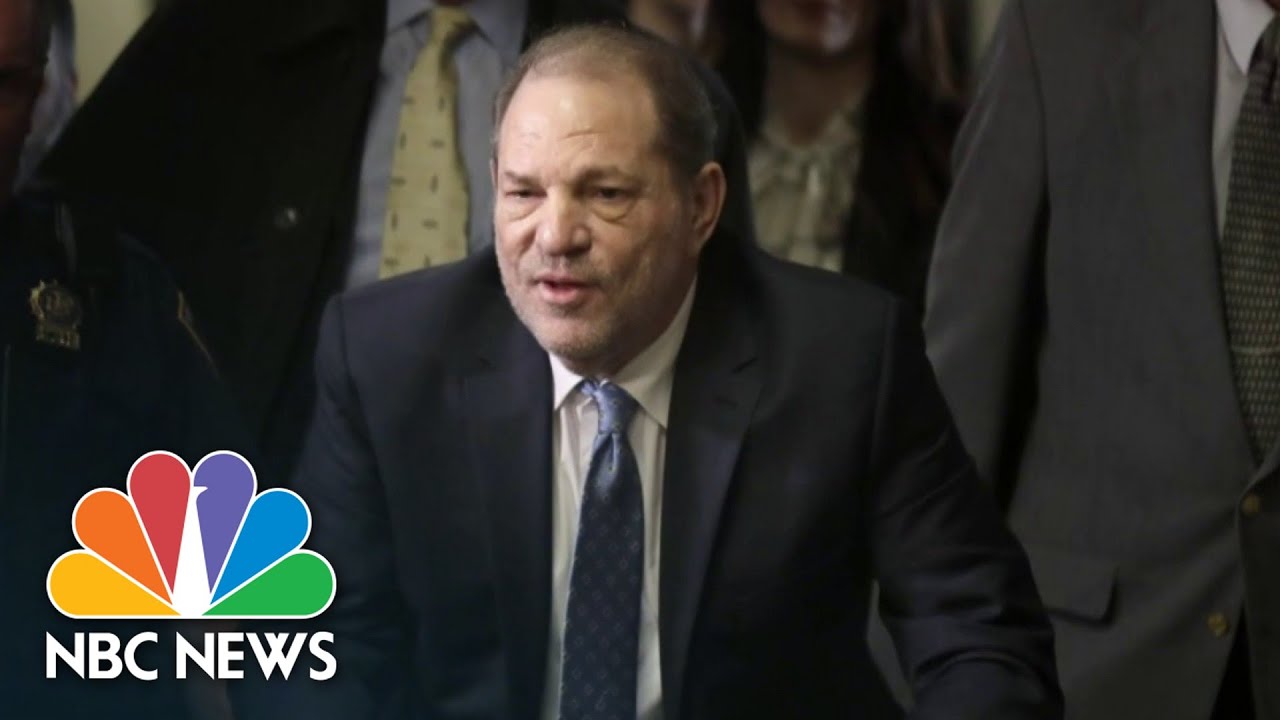