The Trump administration is now saying it will pull 1,000 U.S. troops out of northern Syria. CORRECTION: We’ve taken down video that aired on “World News Tonight” Sunday and “Good Morning America” this morning that appeared to be from the Syrian border immediately after questions were raised about its accuracy. ABC News regrets the error. 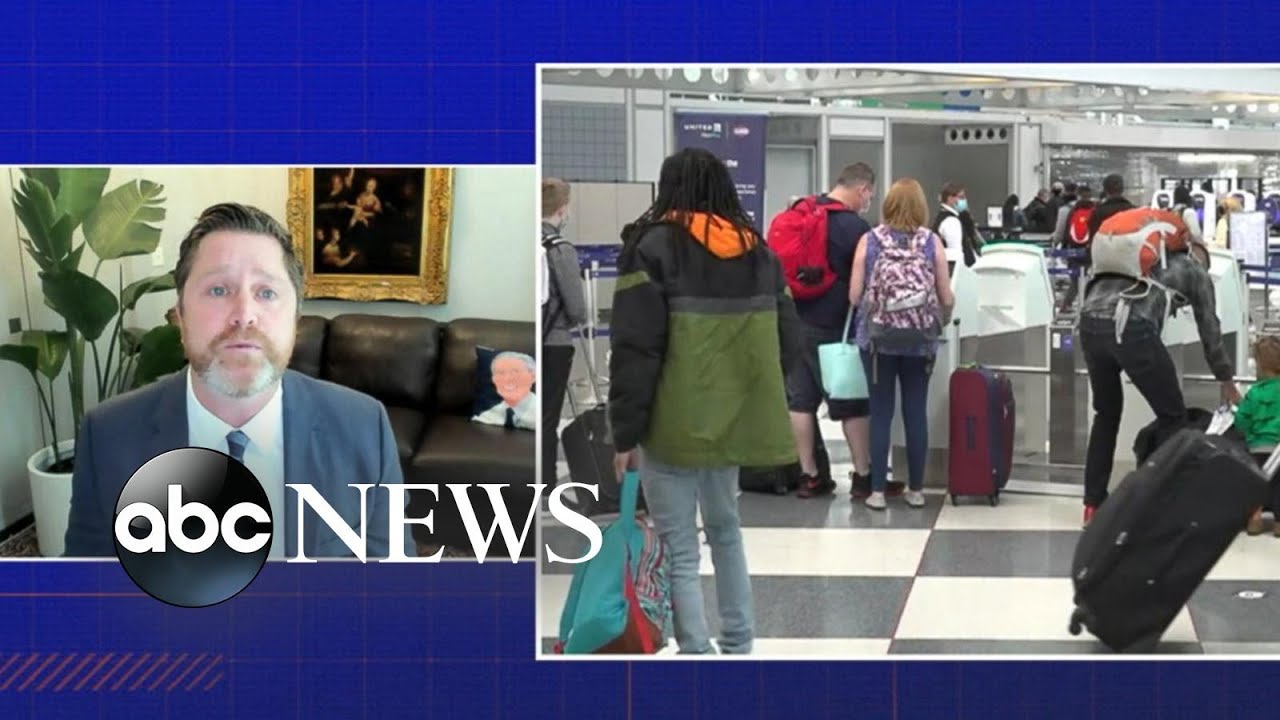 COVID-19 cases surge before the holidays

As millions travel for Thanksgiving, the demand for coronavirus testing is soaring. Original source (ABC/Youtube)