Rhino horns, Haitians at US border and Ganesh Chaturthi: World in Photos, Sept. 22 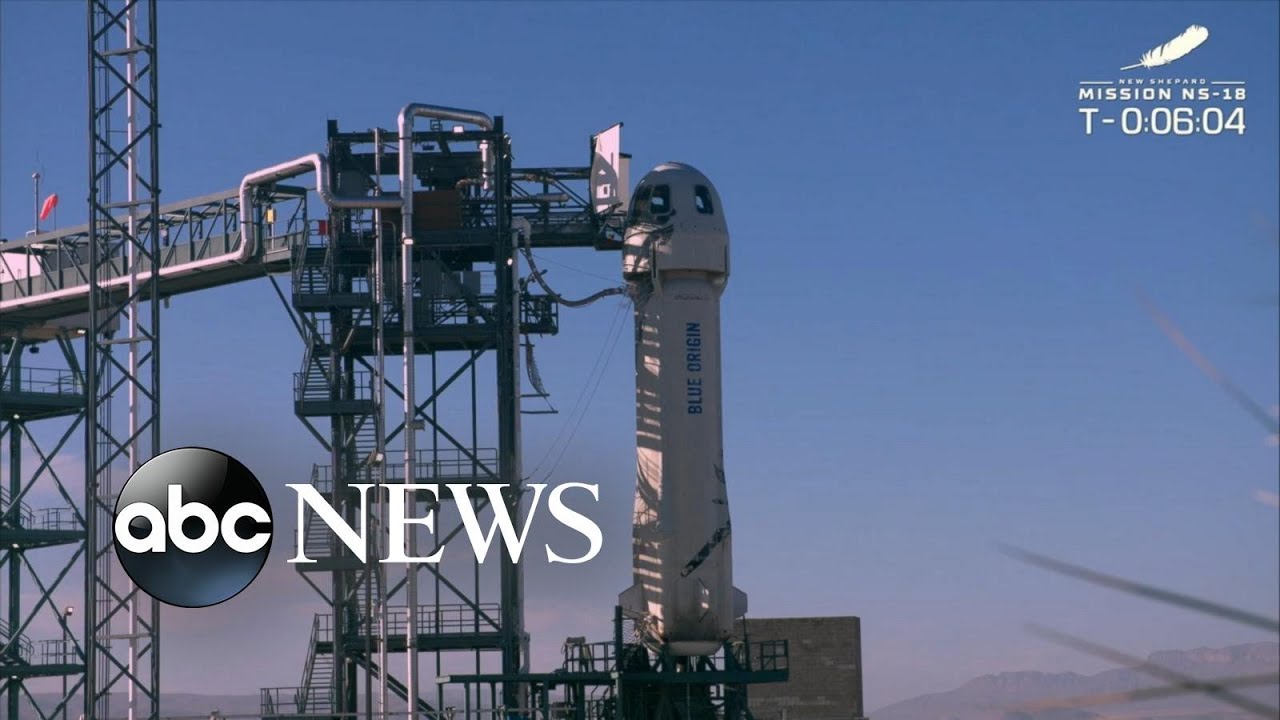