The “Catch and Kill” author speaks out on “GMA” after Lauer unequivocally denied a rape allegation made public by a former NBC employee in the book.

READ MORE: https://abcn.ws/2MB0uec
Investigative journalist Ronan Farrow spoke with “Good Morning America” Friday about the stunning revelations from his upcoming book on reporting stories that fueled the #MeToo movement.
A portion of Farrow’s upcoming book, “Catch and Kill,” includes the allegation from a former NBC News producer that Matt Lauer raped her while they were covering the Sochi Olympics in 2014. 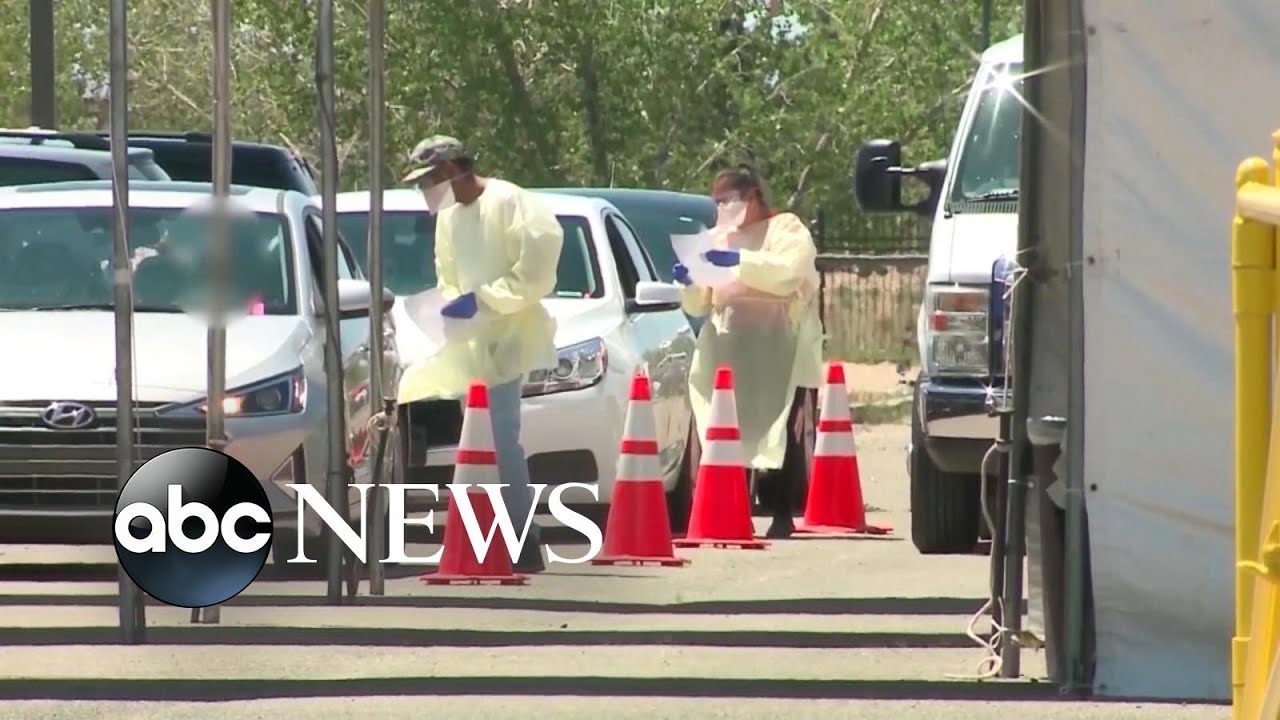