Firefighters used saws to reach gated communities and those who stayed behind were fighting the blazes with garden hoses; red-flag warnings were extended in California. 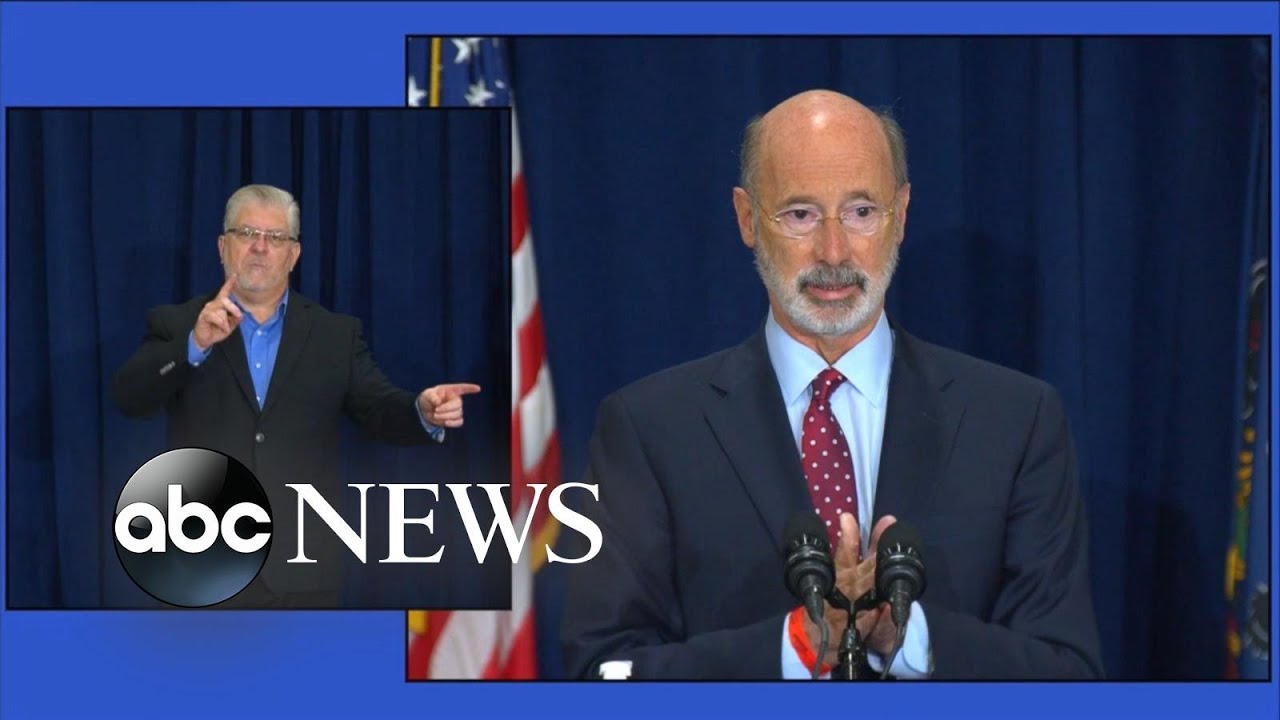 Pennsylvania officials give update on 2020 election

Officials promise that every vote will be counted. Original source (ABC/Youtube)