Breaking News
Home / News / Sen. Sullivan: We have to stop being the world's cyber punching bag

Sen. Sullivan: We have to stop being the world's cyber punching bag 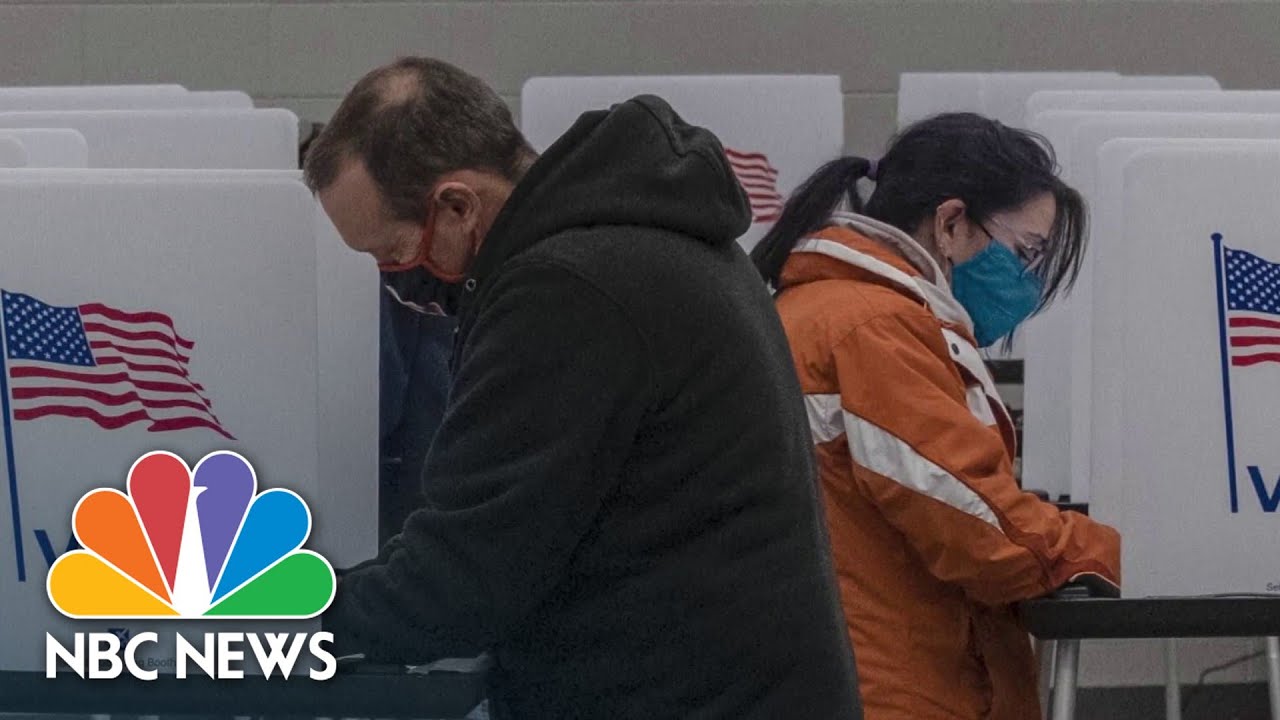 Congress will begin hearing arguments on the John Lewis Voting Rights Act this week. The …