“I’m sort of their father figure,” Roy Horn said. “I guide them through their childhood. I let them know what’s right and what’s wrong. They’re looking to me as sort of a security blanket.” 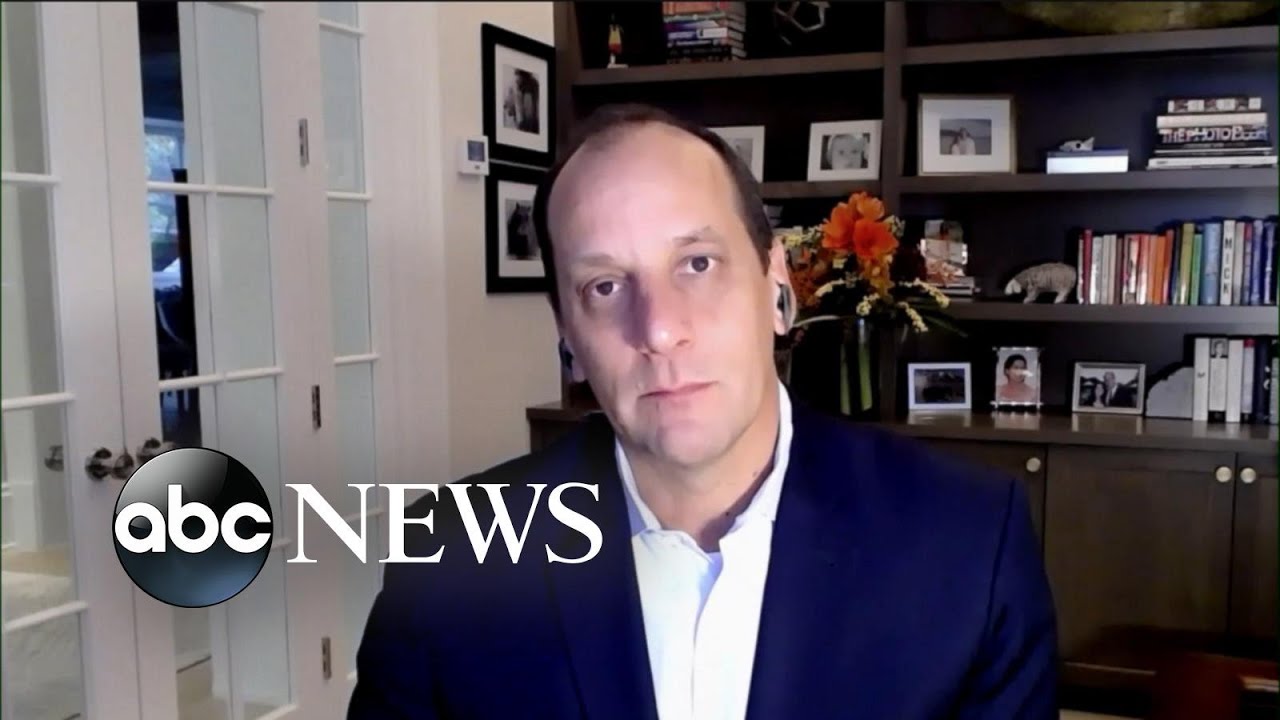