22-year-old Deante Strickland was a star athlete at Portland State University, playing both basketball and football for his hometown college. Strickland’s sister was arrested and charged with murder and two counts of attempted murder, authorities say, after she allegedly fatally shot him and wounded his aunt and grandmother at their Northeast Portland home.» Subscribe to NBC News: http://nbcnews.to/SubscribeToNBC
» Watch more NBC video: http://bit.ly/MoreNBCNews 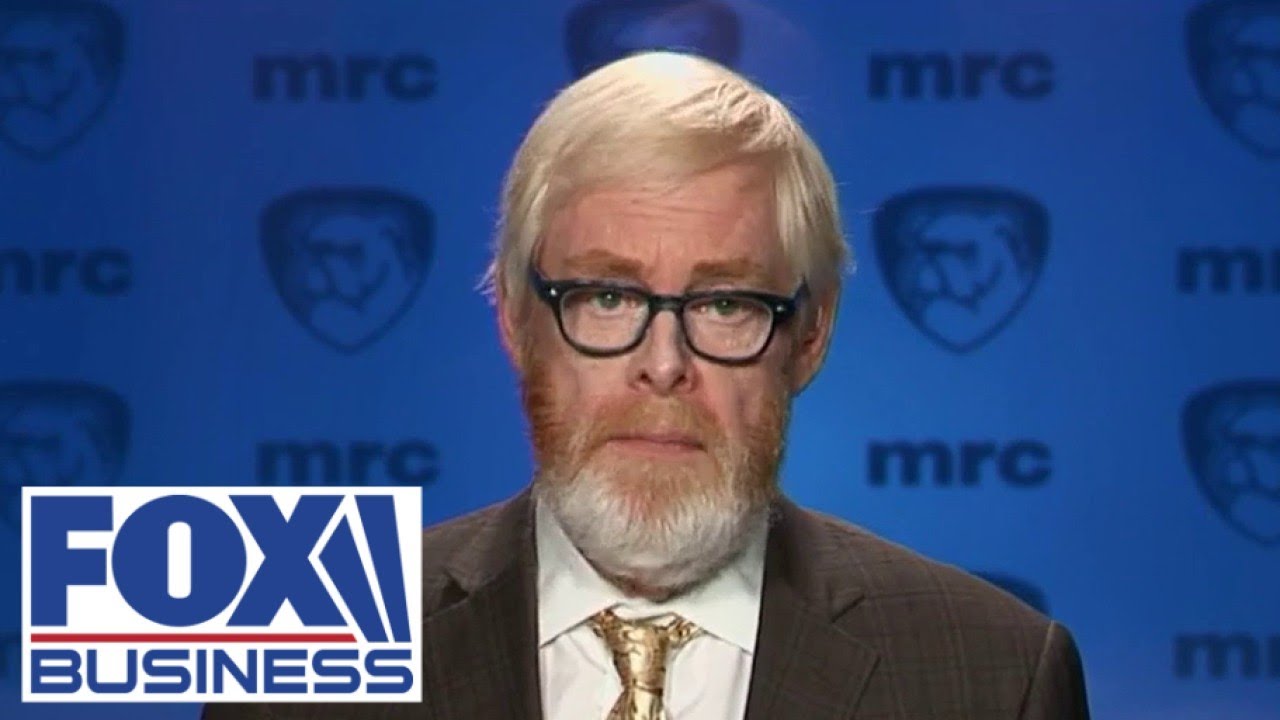