The ruling is in line with a draft opinion that was leaked earlier this year. 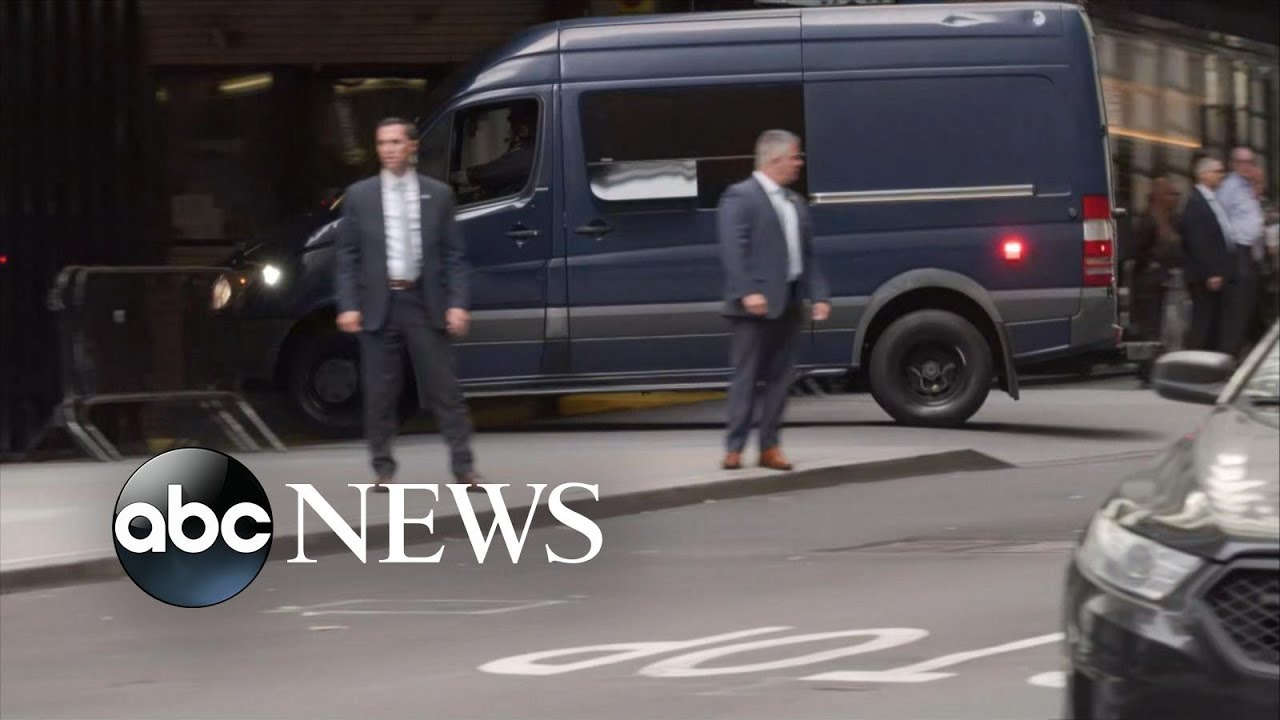