Breaking News
Home / News / STDs at all-time-high: How did we get here? | Just the FAQs

STDs at all-time-high: How did we get here? | Just the FAQs

The CDC says STDs — including gonorrhea, syphilis and chlamydia — have hit a record high with more than 2.4 million reported cases. How did this happen?

One of the nation’s most preventable diseases is killing newborns in ever-increasing numbers.

Nationwide, 1,306 infants acquired syphilis from their mother in 2018, a 40% rise over 2017, according to federal data released Tuesday. Seventy-eight of those babies were stillborn, and 16 died after birth.

Previous Warren’s plan to avoid big-dollar fundraisers scares some Dems
Next 3-year-old kidnapped from outside birthday party in Alabama: Police 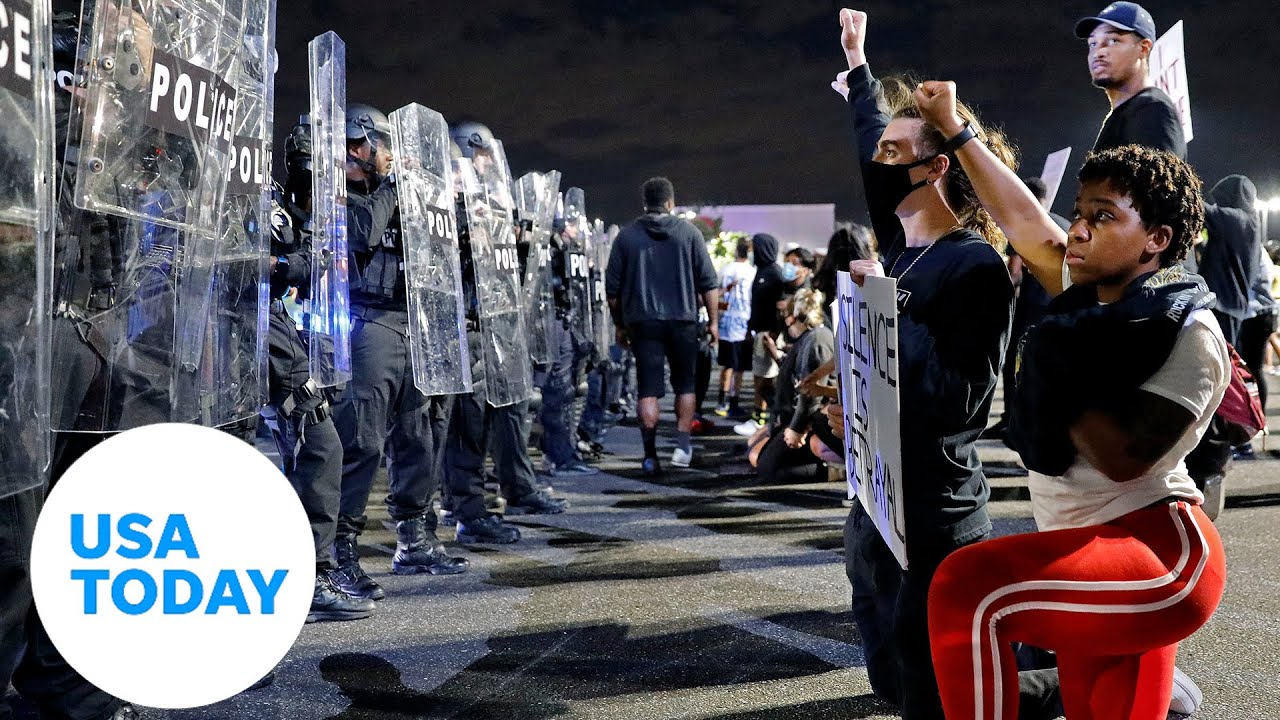 Demonstrations on Wednesday were largely peaceful, much like Tuesday, and in contrast with Monday’s military …