FOX Business host Stuart Varney argues the ‘politically weaponized’ Justice Department and FBI are using the power of the state to crush political opponents.
…
STUART VARNEY: There’s one aspect to the Mar-a-Lago raid that goes unanswered.

Why stick 30 FBI agents onto a former president, yet do nothing with Hillary Clinton, when she was running government documents on her private computer system.

You’re not supposed to do that, but nothing happened to Hillary. She smashed blackberries with a hammer! 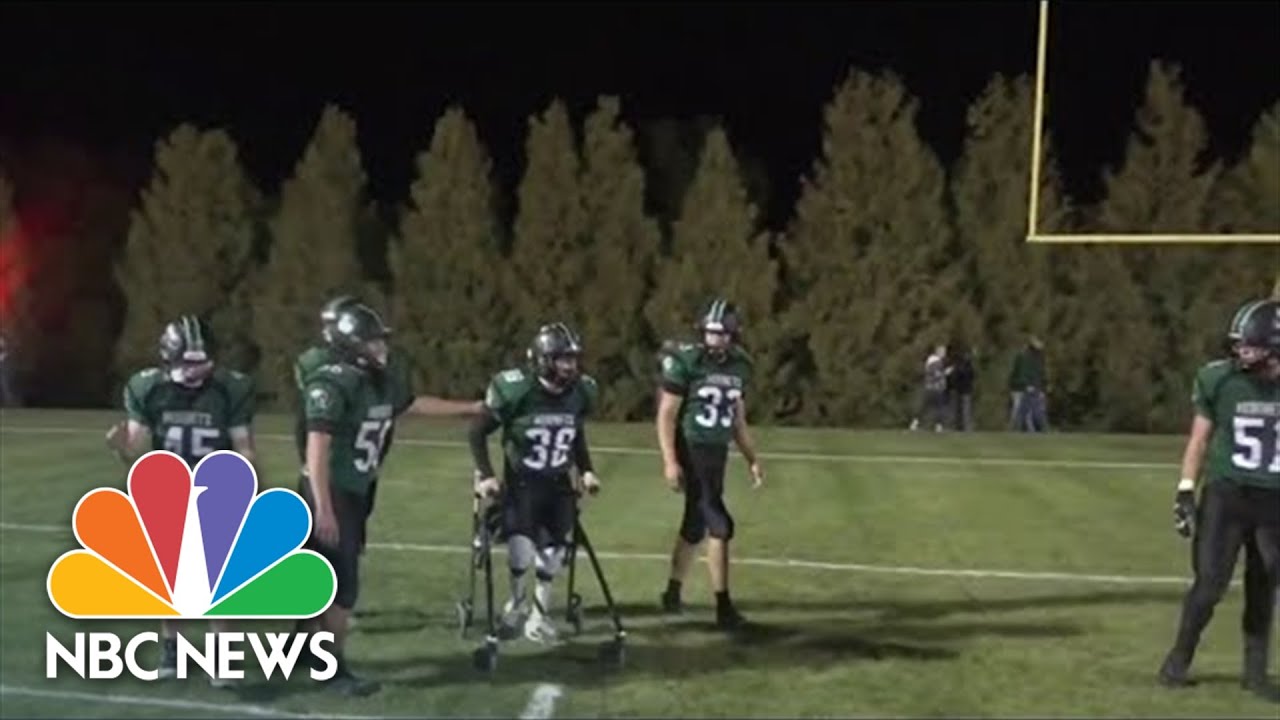