The El Paso shooting rampage that left 20 people dead and dozens injured was being investigated as a possible hate crime after discovery of a racist manifesto believed to have been posted online by the suspected killer. https://bit.ly/2yBNTRF

Patrick Crusius of Allen, Texas, was booked into the El Paso County Jail on a charge of capital murder. The 21-year-old is accused of walking into a Walmart near a shopping mall and opening fire, setting off panic as hundreds of customers and employees fled, according to police.

Some of the bodies remained at the scene more than 24 hours later as authorities continued their investigation, and the Mexican government expressed indignation for a shooting that left six of its citizens dead. 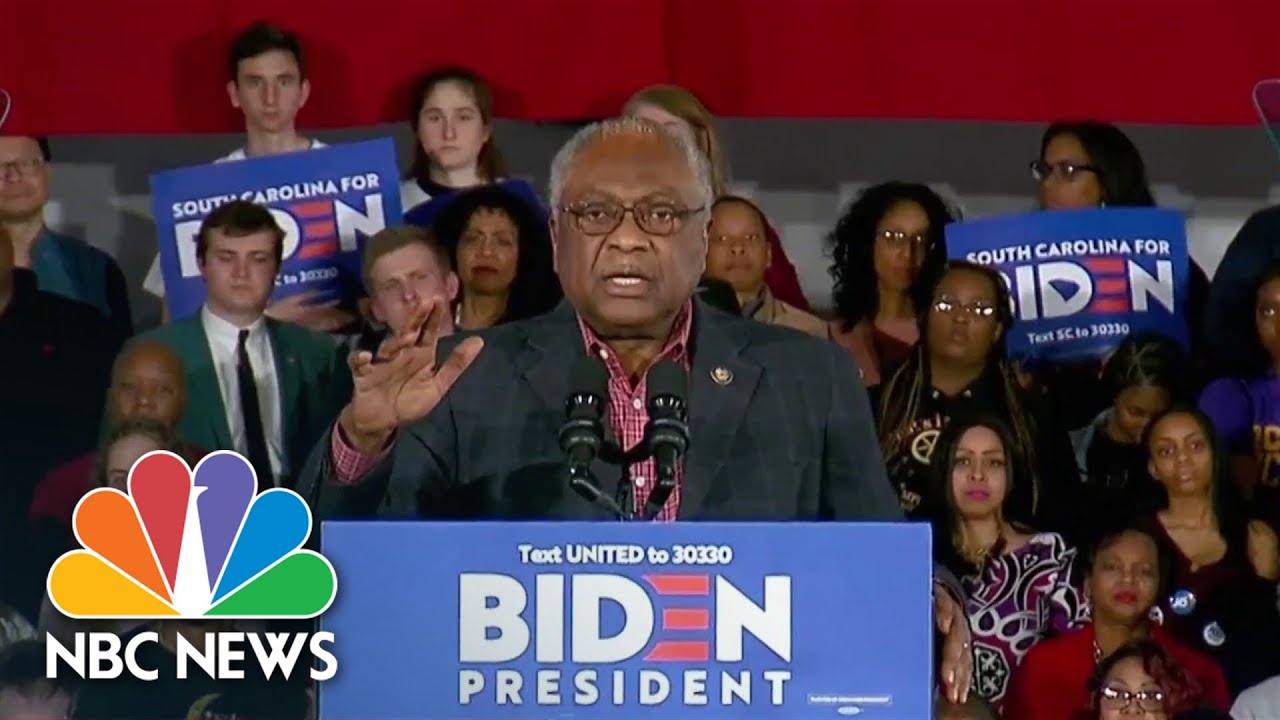