Texas’ top law enforcement officer said the police response to the Uvalde shooting was an “abject failure,” adding that the commander on scene “put the lives of officers before the lives of children.”

Previous It’s just the matter of having the political will to do it: Mary O’Grady
Next Lester Holt Reflects On The Election As Votes Continue To Be Tallied | NBC Nightly News 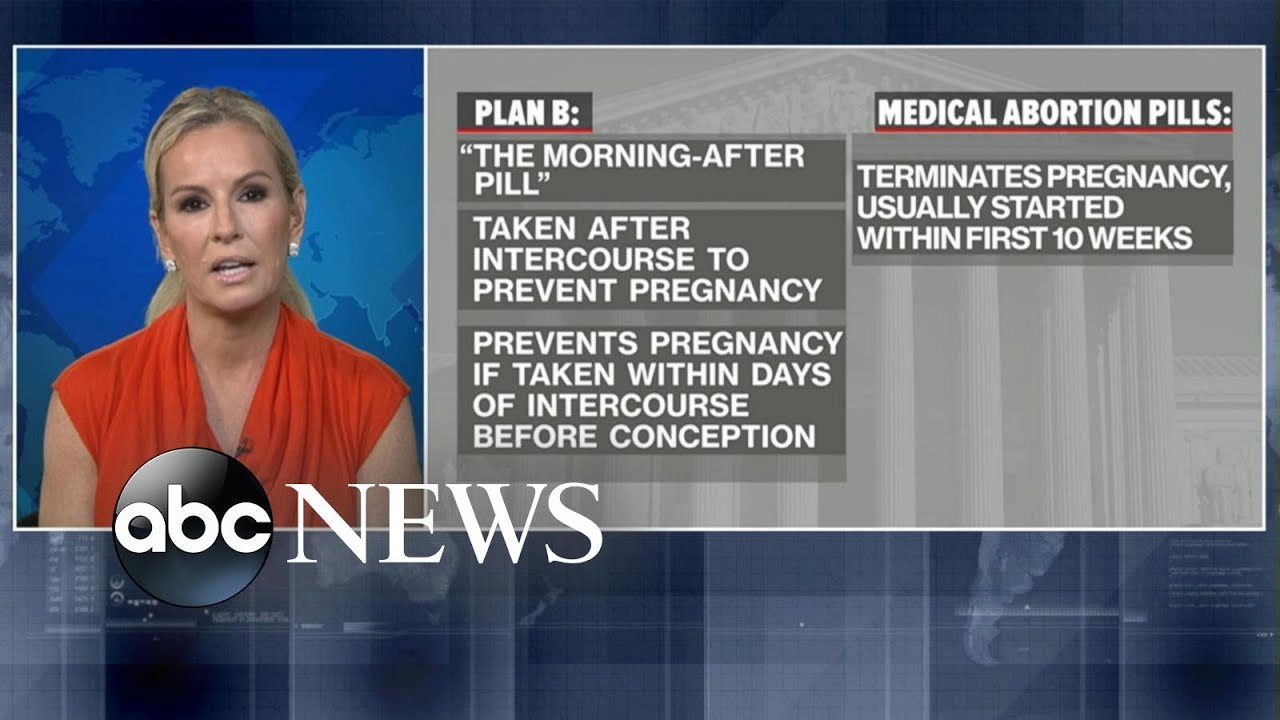