After weeks of suspicion, Mark Gerardot said his wife Jennair told him that she had undeniable proof that he had been having an affair. Then he said she told him she had his phone cloned.

READ MORE: https://abcn.ws/2k4TJr2
Man involved in 2018 love triangle murder-suicide case says ‘I wish I could take it back’ 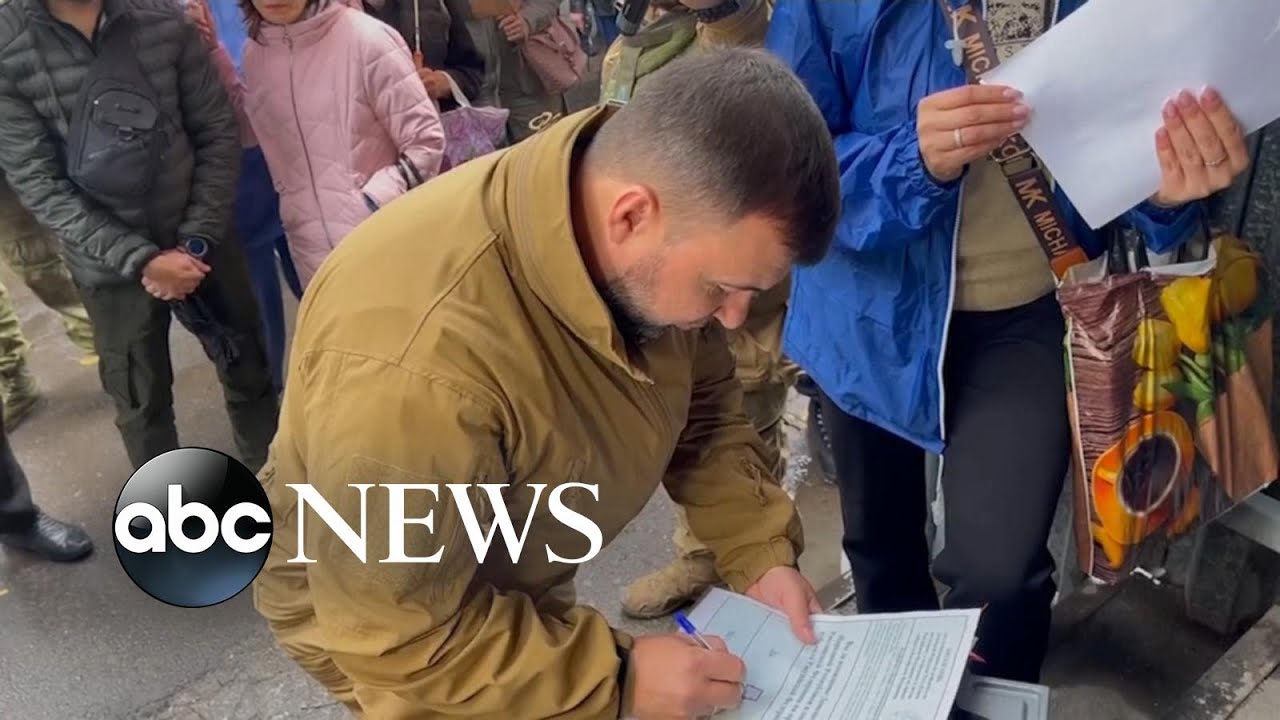