Sanders has canceled all upcoming events until further notice as he recovers; Amber Guyger’s sentencing phase comes one day after she was found guilty of murder in the shooting death of Botham Jean. 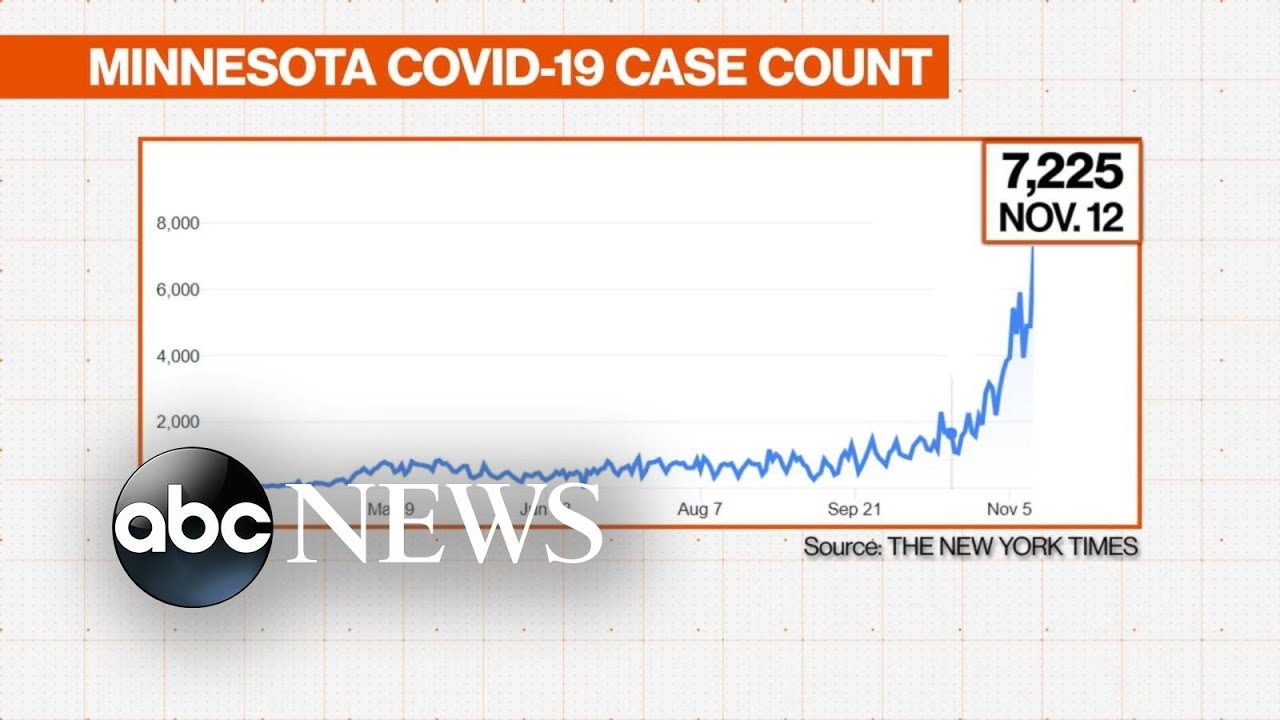 Minnesota hospitals near brink as officials battle to stop the spread