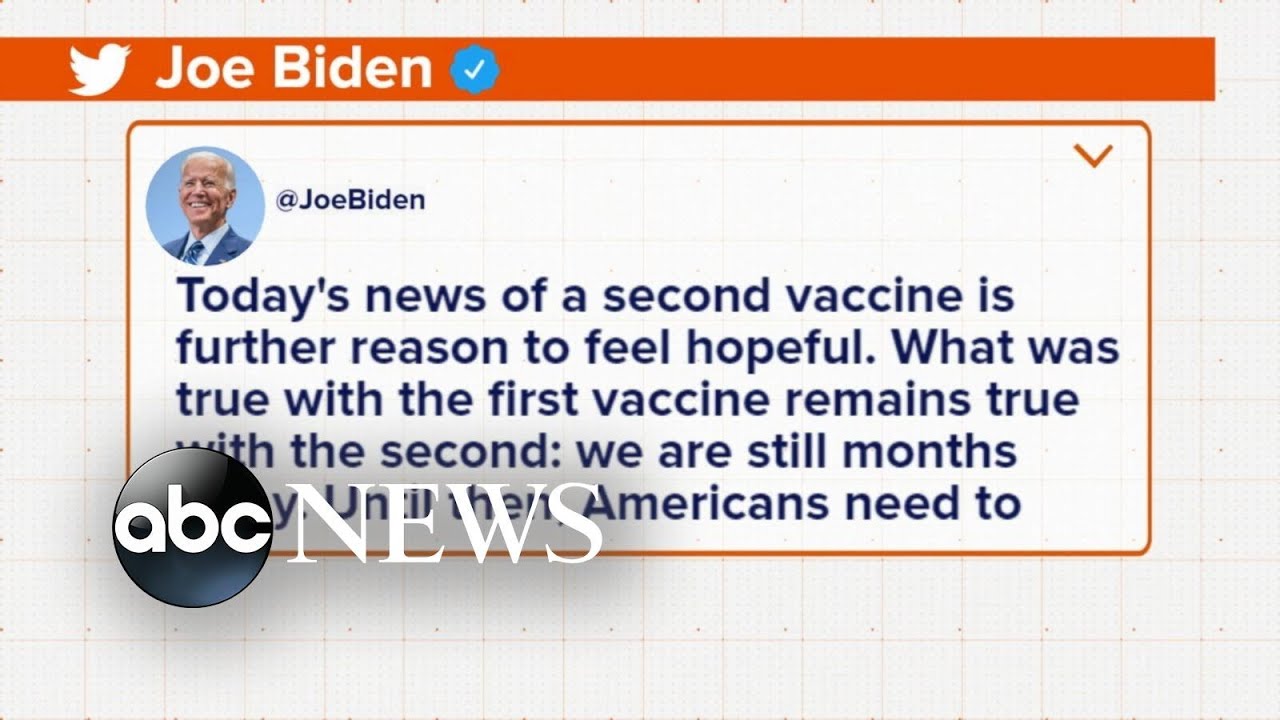 Plus, Iota has been named a Category 5 hurricane and Dustin Johnson gets emotional after …