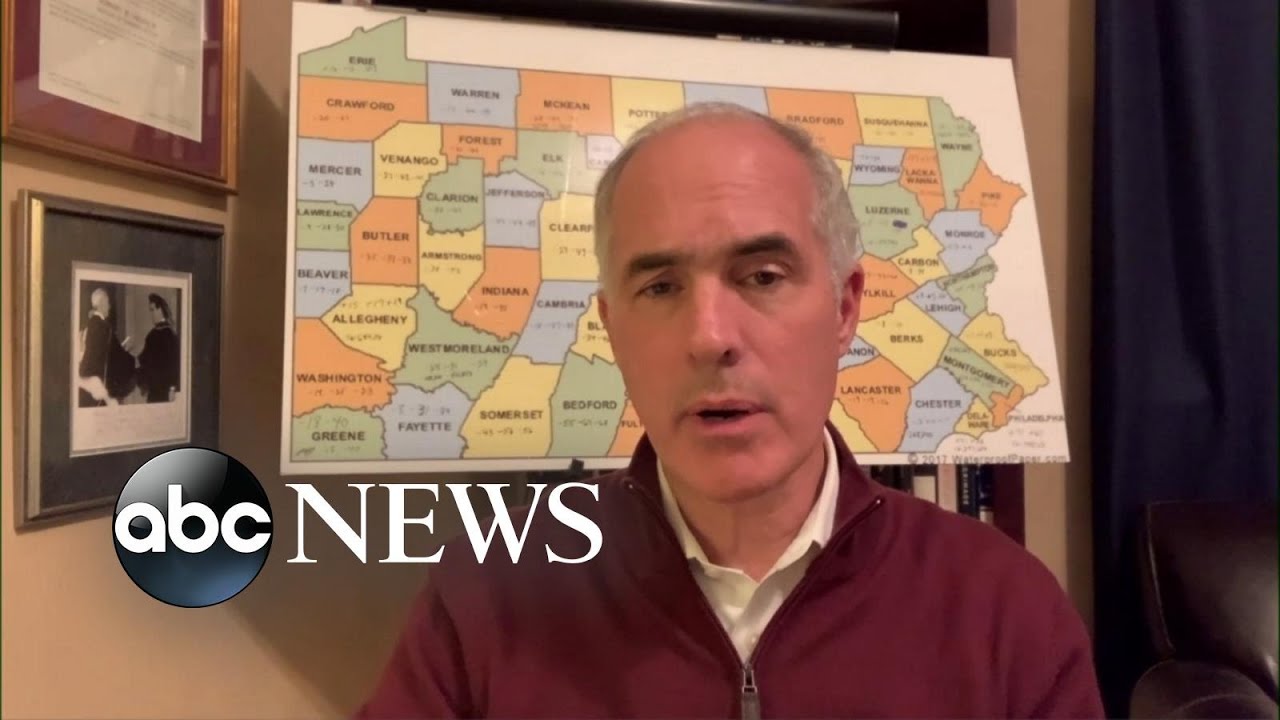 Sen. Bob Casey weighs in on vote counting in Pennsylvania, the surging pandemic and what …