Imagine not leaving your house or seeing your friends for years. Imagine not bathing in nearly that long because your body had grown so enormous that it could no longer fit in the shower. Imagine looking down at the scale and seeing the number 653 staring back at you.

That’s where Bodybuilding.com forum member Jesse Shand found himself in 2013. By then, he had given up on the idea of living a normal life—at least by society’s definition of “normal.”

“I spent my days playing video games and trolling the Internet,” remembers Jesse. “I was just all negativity, all of the time.”

Jesse’s heaviest recorded weight was 653 pounds, but he probably weighed quite a bit more than that. He could only find a scale big enough to weigh himself with after losing weight for two months.

The only thing more remarkable about the amount of weight Jesse lost—300 pounds—is the way he lost it—through help from strangers on the Bodybuilding.com forums.

| 300 Pounds Down |
Remarkably, Jesse’s transformation started by accident. “It started off as nothing more than an ill-fated attempt to get a rise out of bodybuilding types,” he recalls. Jesse created a thread called “Ask the fattest man on the misc [sub-forum] anything,” posted photos of his then-obese body, and waited, fully expecting—almost inviting—a backlash.

What happened instead set the wheels of change in motion.

“[My plan] ‘backfired’ on me, and people started to try to convince me that it wasn’t too late, that even at my weight, all was not lost,” remembers Jesse. “I didn’t want to hear it and made my usual excuses, like not having enough money for groceries or lacking the motivation. But the members of the thread didn’t accept my excuses and even offered advice on how it could be done. They walked me through it, provided me with a platform to get feedback and take baby steps, and the rest is history!”

“It really showed me that even on the Internet, the kindness of strangers can completely change your life. It helped me to realize that I had something to fight for,” Jesse says of his Bodybuilding.com comrades. “They’re the ones who took me under their wings and believed in me long before I believed in myself.”
► Read Jesse Shand’s Transformation Story: http://bbcom.me/2Bwc1rg

We are Bodybuilding.com. Your transformation is our passion. We are your personal trainer, your nutritionist, your supplement expert, your lifting partner, your support group. We provide the technology, tools and products you need to burn fat, build muscle and become your best self. 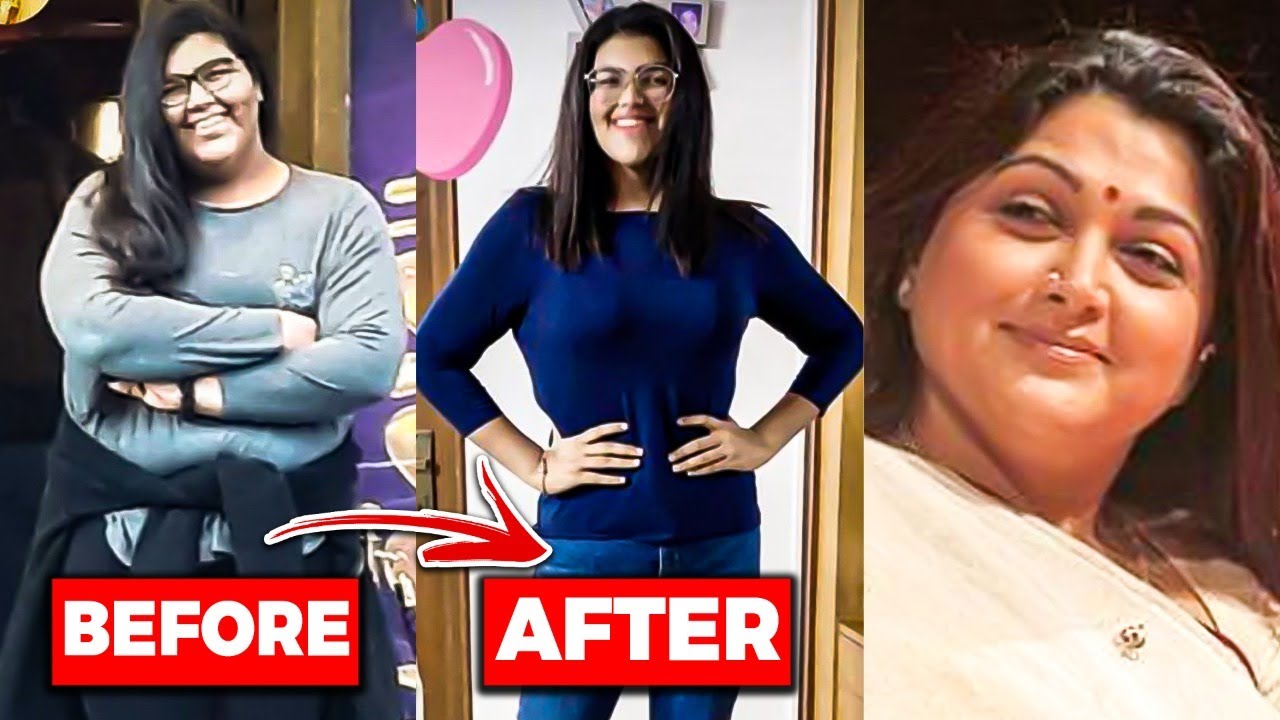