Hartman and his wife Brynn welcomed their second child Birgen in 1992. Their marriage deteriorated as Hartman got more work opportunities and was increasingly away from home. 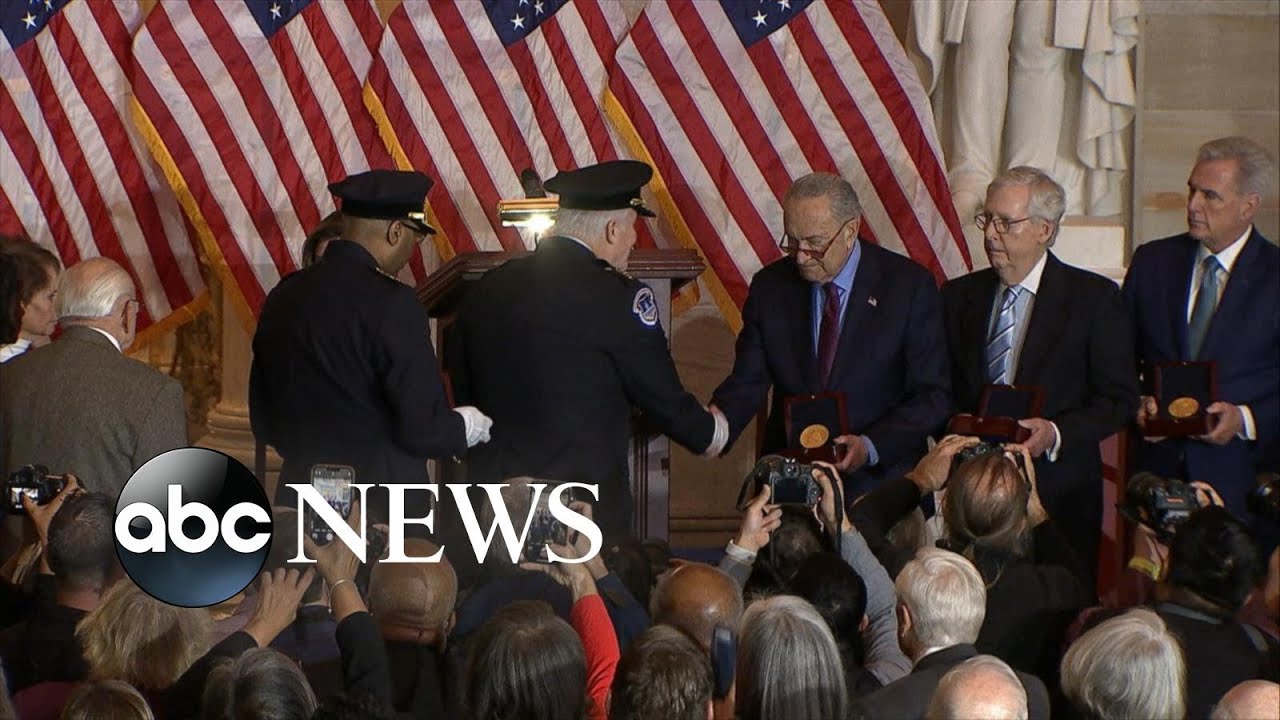