On Wednesday, Olympic gold medalist Simone Biles blasted USA Gymnastics, still reeling from the impact of sexual abuse and the organization that “failed to protect” her and dozens of other female gymnasts. (MORE: https://abcn.ws/2KxXRJm)

Plus, four people are dead and two others wounded after a Southern California man went on a violent stabbing spree. (MORE: https://abcn.ws/2KxA4Jr)

And Equinox and SoulCycle responded to calls for members to cancel their memberships on Wednesday over their owner’s plans to host a mega-fundraiser for President Donald Trump. (MORE: https://abcn.ws/2yK4q5W) 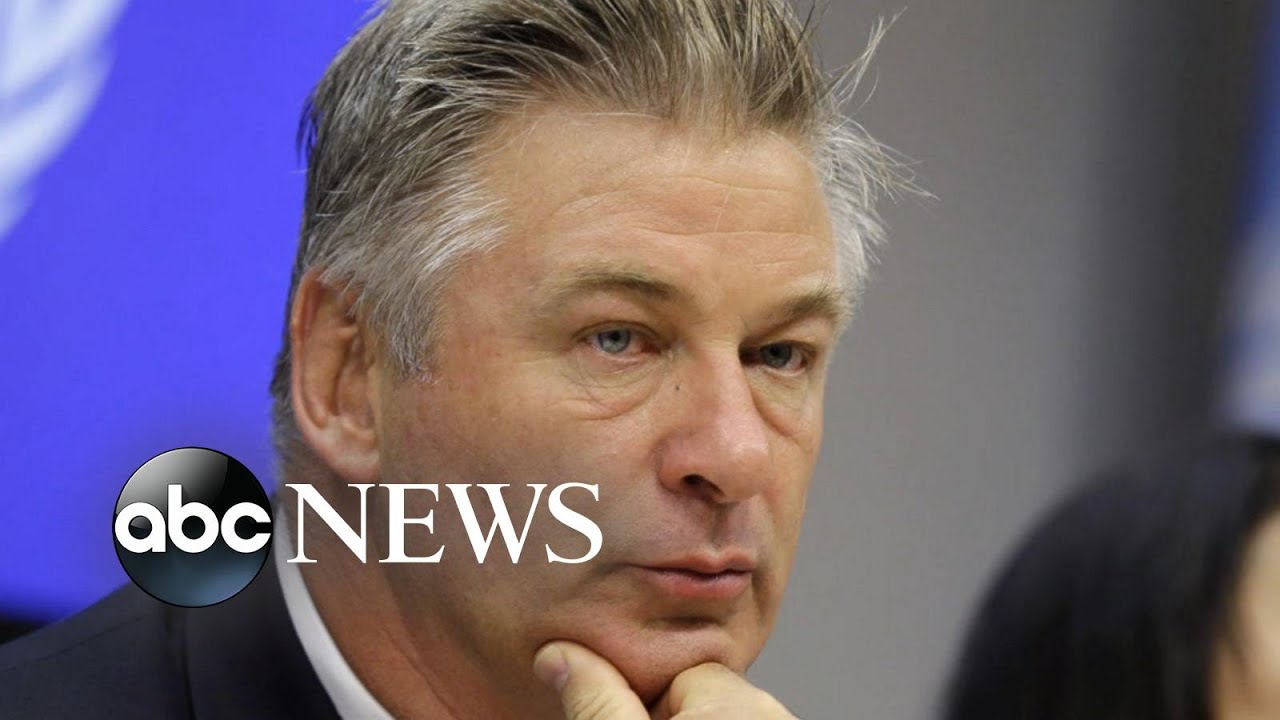